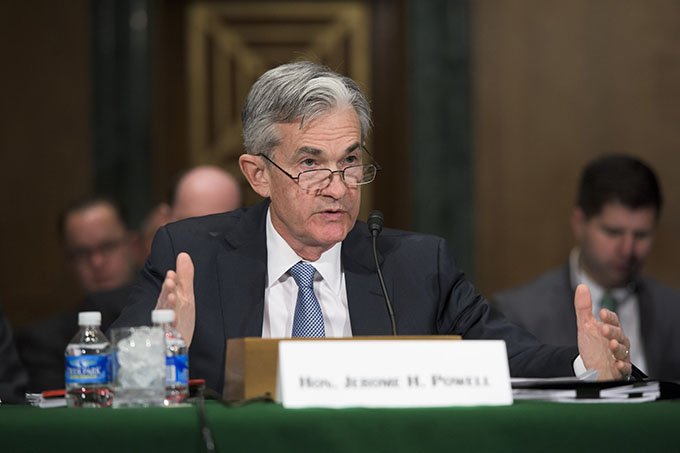 Federal Reserve Chairman Jerome Powell recently commented that the US economy is currently on an “inflection point” now that it is set to recover, while facing the risk of continued increase in COVID-19 cases due to the economy being reopened.

“There really are risks out there,” commented Powell during an interview. “And the principal one just is that we will reopen too quickly, people will too quickly return to their old practices, and we’ll see another spike in cases.”

Powell insisted that the smartest move would be continuing to socially distance and wear masks until the virus is completely eradicated.

Powell said that strong job growth is expected in the months ahead, as well as quick progress towards full employment. Nevertheless, the bank is not planning to change its ultra-loose monetary policy stance until recovery is complete.

The United States continues to be the most affected country in the world, with 31,918,601 reported COVID-19 cases as well as 575,829 total deaths. The vaccine rollout continues to advance, though about 75% of the population is not fully vaccinated yet. Despite the number of deaths continuing to fall, the number of cases and hospitalizations is soaring, affecting states like Michigan.

The United States government recently proposed a US $2.3 trillion infrastructure bill that is now being negotiated in Congress. Biden’s team is supposedly willing to discuss this topic with Republican legislators, though Democratic leadership is willing to move forward without their approval.

Republican Party representatives don’t seem very happy with the proposal. Senate Minority Leader Mitch McConnell called the plan a “Trojan horse for massive tax increases” that would boost debt levels and government spending on many items unrelated to infrastructure, which is only about 5% of the bill. The fact that Biden is planning to raise corporate taxes to 28 percent, effectively reversing Donald Trump’s famous tax cuts, is not seen favorably, as many believe it could end up hurting the US economy.

In any case, Biden already announced that he is willing to negotiate some aspects of his proposal, which includes $400 billion on elderly and disability care and a $100 billion plan to provide job training to disadvantaged groups.

Now that factory prices are surging in the rest of the world, particularly in China, fears of inflation have been becoming more relevant in recent weeks. Despite a surge in inflation being likely be short-lived, this has pushed some traders and investors towards alternatives like gold and Bitcoin.