The pound sterling moved lower against the US dollar after having experienced an upward trend on improved global risk appetite. 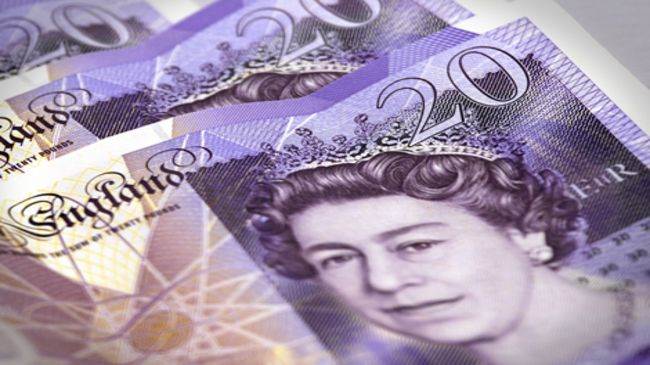 The pound sterling moved lower against the US dollar after having experienced an upward trend on improved global risk appetite. Two factors are generally helping to improve sentiment for the pound: the government’s efforts for the COVID-19 vaccine roll-out, at least relative to the Eurozone, and the lowered probability that the Bank of England will shift to negative interest rates. As to the latter, the Bank of England reported that their governing council would need a minimum of half a year to gauge a response to negative rates; that report eased investors’ minds greatly, as the impact on the currency would be further devaluation.

The US dollar has recovered after losing ground following the release of key labor figures last Friday. The Department of Labor reported that 49,000 new jobs were added in January, slightly below the expected 50,000. The unemployment rate was lower than expected at 6.3%, versus a forecast of a flat 6.7% reading. Average hourly earnings were higher than expected on an annualized basis at 5.4%, but were lower at 0.2% on a monthly basis against a forecast of 0.3%. Analysts point out that the labor data helps to support the Biden administration’s assertion for more financial relief in the wake of the pandemic. The EUR/USD was trading at $1.2031, down 0.1253%, while the USD/JPY was higher at 105.600 yen.