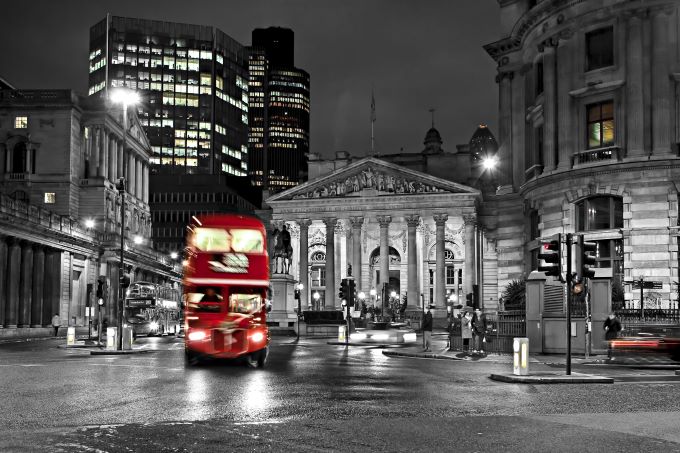 The pound sterling struck a 2-week low against the greenback as Forex traders await the decision and subsequent statement on monetary policy changes from the Bank of England. The market’s overall concern appears to be about the possibility that the BoE might institute a negative interest rate environment; the majority of analysts don’t expect the UK central bank to implement any such policy anytime soon, however; markets are pricing that possibility in for late summer 2021. The statement and press conference which follows the policy decision will be eyed for the BoE’s take on the economic outlook given the current situation with the coronavirus and the government’s efforts toward mass vaccination.

After the BoE monetary policy decision, market attention will focus on labor data out of the US. Initial and continuing jobless claims for the weeks ended January 29th and January 22nd are due out later today; analysts expect to see 830,000 and 4,700,000, respectively. If actualized, both would be an improvement over the previous readings. Preliminary non-farm productivity figures are also due out, with analysts expecting to see a decline to -2.8% in the 4th quarter. Looking ahead to Friday’s non-farms payroll report, analysts are predicting that the January NFP data will show 50,000 jobs added in January, well above the -140,000 for December.