Market optimistic given UK’s response to vaccine hurdles; ECB is assessing the impact of lockdowns. 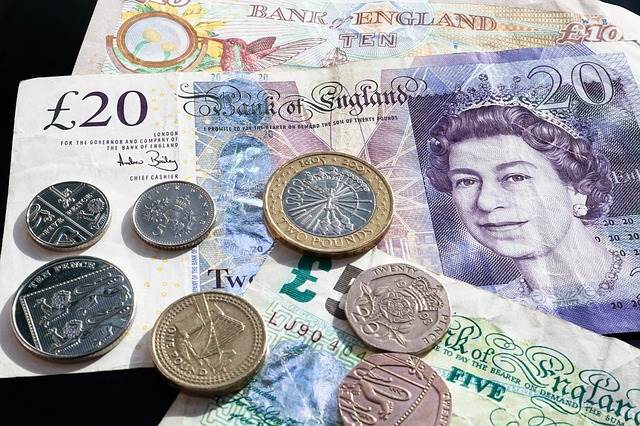 The pound sterling recovered and moved back to the recently struck 3-year peak during London trade on Monday. Analysts say sentiment has shifted as a result of optimism for the UK government’s vaccine response and generally improved risk appetite, as shown by the rally in the Asian stock market. A disagreement between the UK government and the EU over vaccine supplies resulted in the UK government issuing a statement ensuring that there would be no interruption to the expected supply channels. Nearly 9 million have received the vaccine’s first course, thus far. Looking ahead, market players will focus on the Bank of England’s upcoming policy meeting. Discussions are likely to focus on the repercussions of a negative rate environment, and growth probabilities given this third lockdown scenario.

In the Eurozone, the European Central Bank will be considering all of the factors and the possible repercussions of the coronavirus pandemic as it relates to the EU. The goal will be to assess the need for additional stimulus via monetary policy. Analysts have thus far determined that the rise in EU inflation last year was a result of the consequences of the lockdown, i.e. scarcity of some goods and hesitancy by shop owners to lower prices given their own future uncertainty. Preliminary 4th quarter growth data is due out tomorrow. Analysts are forecasting that Eurostat is likely to report a sharp slide in GDP to -1.2% on a quarter-on-quarter basis, and -5.4% on a year-on-year basis, down from the previous readings of 12.5% and -4.3%, respectively. The EUR/USD was trading lower at $1.2079, down 0.04754%,