The package, which includes about $1.4 trillion to finance government agencies, may have led to a partial government shutdown had it not been signed. 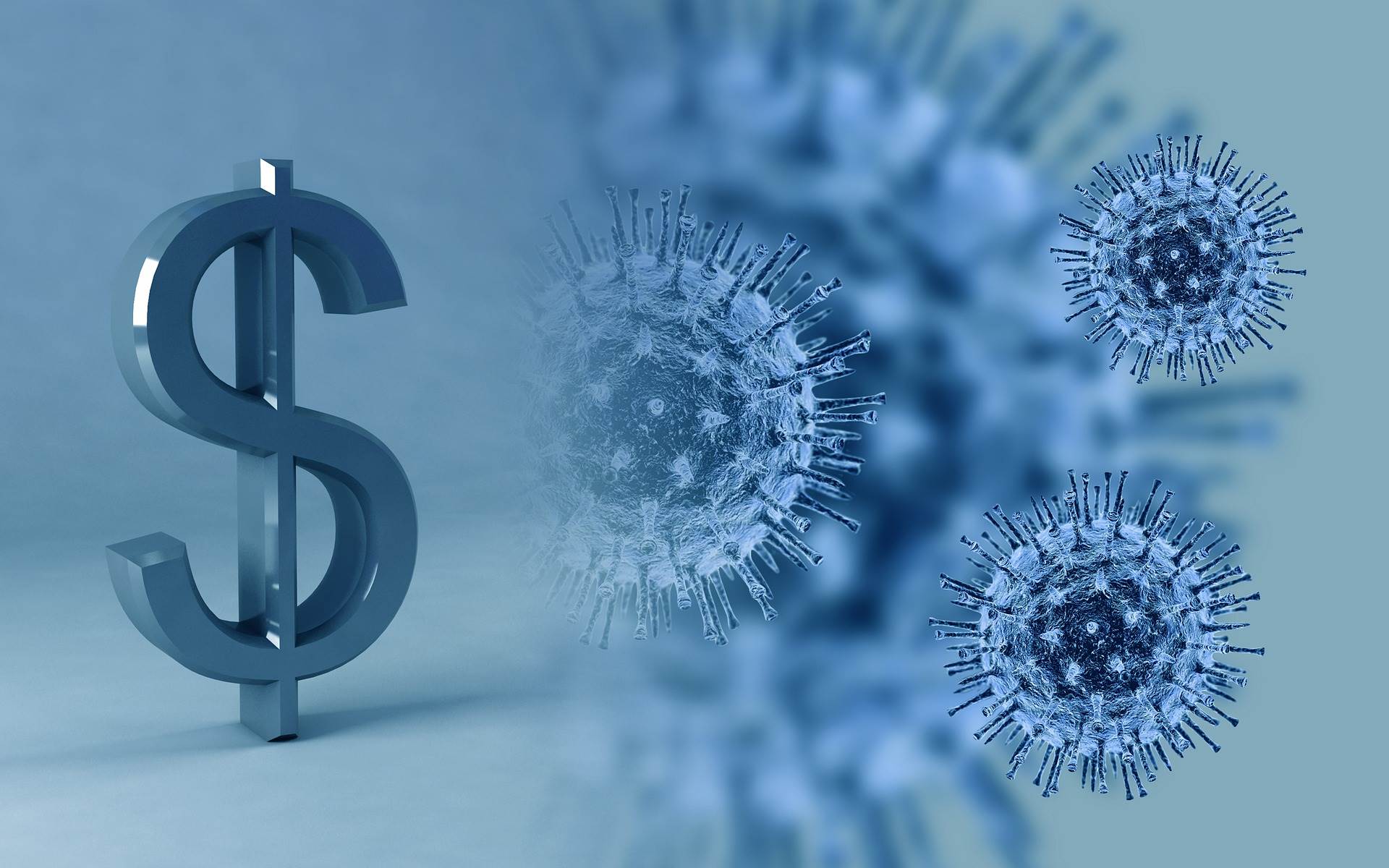 In a statement he gave after the announcement, Trump insisted that more money will be provided to Americans. However, given that he is set to leave his post on January 20, it is highly unlikely that he will be able to achieve that. The president had previously demanded an increase in the size of the stimulus checks, from the $600 proposed by the Democrats to $2000, and a decrease in the size of aid given to foreign countries and large institutions such as the Smithsonian, which are closed during the pandemic. The Democratic party supported the increase in stimulus checks but rejected the decrease in foreign aid and other non-essential expenditures, prompting an overall rejection of the bill by Republicans in the Senate.

The package, which includes about $1.4 trillion to finance government agencies, may have led to a partial government shutdown had it not been signed. That effectively would have put the income of government officials at risk, something many Americans are calling for after government officials continue to be paid by taxpayer funds, even as they prohibit small businesses from operating.

House Leader Nancy Pelosi commented that it is “welcome news for the fourteen million Americans who just lost the lifeline of unemployment benefits on Christmas weekend, and for the millions more struggling to stay afloat during this historic pandemic and economic crisis.” Senate Majority Leader Mitch McConnell also backed the decision, commenting that despite the compromise, the bill is not perfect, but will help millions of struggling Americans. He did not confirm any plans for a Senate vote.

It is still not clear why Trump changed his mind about the stimulus package, though he insisted that his move gave Congress a strong message that would make them consider removing wasteful items from the bill. He also said that the Senate is about to launch an investigation and will focus on “the very substantial voter fraud.”

By 7:39 GMT, the US Dollar Index, which measures the dollar’s performance against a bundle of its main competitors, went down by 0.25 percent, hitting the 90.10 level.