Brexit Deal on the Horizon 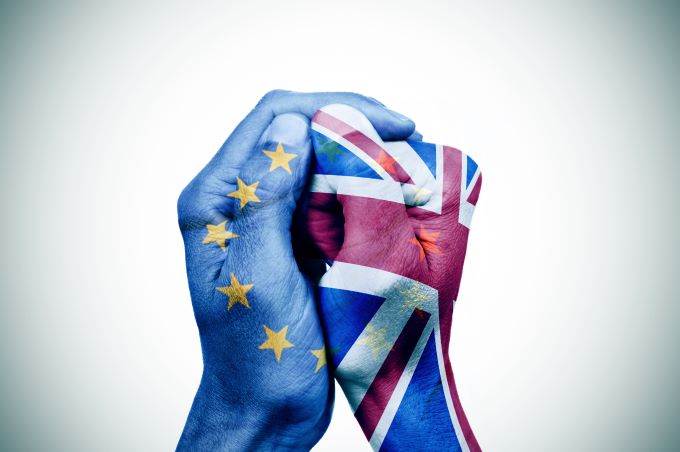 The international media have been reporting that both the United Kingdom and the European Union are closer than ever to agree on a post-Brexit trade deal. According to sources consulted by the media outlets, an announcement by Prime Minister Boris Johnson is expected on Christmas Eve, a few days before the final deadline is reached.

Apparently, the announcement has been delayed by a couple of hours as both sides have not yet agreed on fishing rights, which is one of the main points of contention. The media have also reported that Prime Minister Johnson and European Commission President Ursula von der Leyen are expected to hold a phone call shortly as part of the hotline talks that have been taking place.

Following this news, the pound has rallied. By 8:50 GMT, the pound sterling went up by 0.67 percent against the US dollar, hitting the 1.3582 level.

The yen is a popular asset during turbulent times.

Bank of Japan Governor Haruhiko Kuroda said that there is high uncertainty for the economic outlook since it will take some time for vaccines to reach broad sectors of society. He also commented that he doesn’t expect deflation to come back, though the bank is carefully monitoring price levels given the increasing economic uncertainty.

“If there is room for improvement in making our policy more effective and sustainable, we will put such steps into place,” he said during a Japan Business Federation’s Board of Councillors Meeting.

He added that the bank should assess any rigidity that may have emerged from prolonged monetary easing, commenting that the bank’s approach has undermined the financial sector’s profits.