Coronavirus vaccines continue to fuel positive risk sentiment, and the GSA announced the beginning of a Biden administration transition. 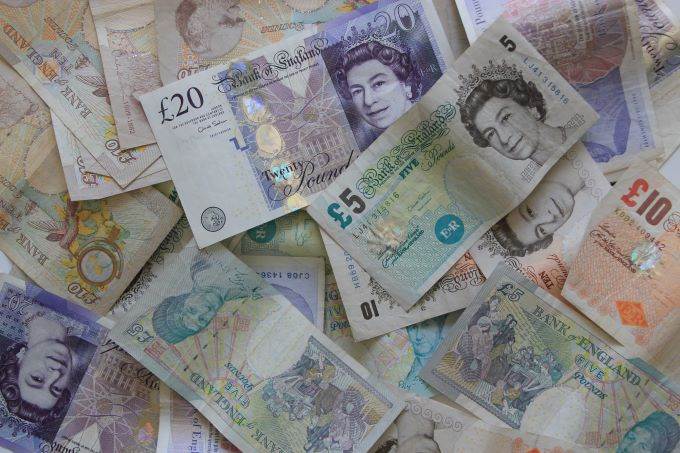 An improvement in risk sentiment helped push the pound sterling toward the 2-month peak it had struck on Monday. FX traders are hopeful that the negotiations in Brussels, which are continuing through the week, will end in a deal. Also helping to keep sentiment elevated is news that yet another drug manufacturer has developed an effective vaccine to combat COVID-19. British Prime Minister Boris Johnson said yesterday that it is his hope that nearly all UK citizens would get the AstraZeneca vaccine by Easter. He also announced that a new testing system will be implemented in mid-December, which could possibly shorten tourists’ quarantine restrictions, provided the tests yield negative results.

The news that the US General Services Administration’s head has finally acknowledged President-elect Biden helped to shift sentiment toward higher-risk assets, including the Australian and Kiwi dollars. With the acknowledgment from the GSA, the formal transition process can begin, including responding to COVID-19. The AUD/USD was trading higher at $0.7348, a gain of 0.8799%, while the NZD/USD was up at $0.6983, a gain of 0.9337%.