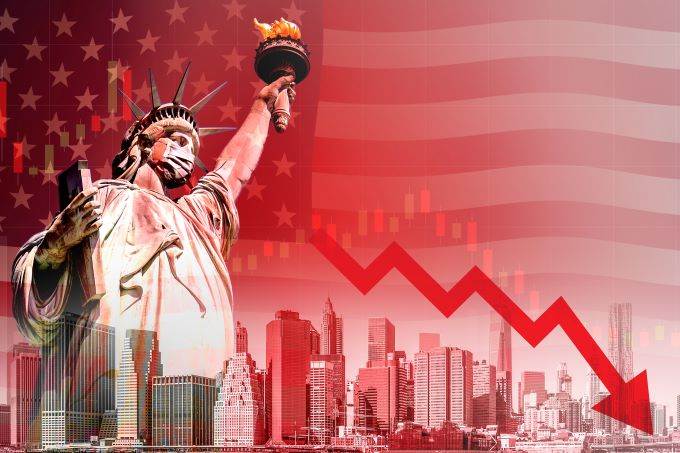 The General Services Administration informed President-elect Joe Biden that he can begin the formal transition process. This came after Michigan certified its vote and after Trump’s legal team suffered a major blow in Pennsylvania as Republican Judge Matthew Brann dismissed its lawsuit.

“This final decision is a definitive administrative action to formally begin the transition process with federal agencies,” said the executive director of Biden’s transition. “In the days ahead, transition officials will begin meeting with federal officials to discuss the pandemic response, have a full accounting of our national security interests and gain a complete understanding of the Trump administration’s efforts to hollow out government agencies,” he added.

So far, 12,777,371 coronavirus cases have been reported in the United States, as well as 263,687 total deaths, making it the most affected country in the world. Moderna, Pfizer and Oxford-Astrazeneca recently announced that their coronavirus vaccines are extremely effective, boosting expectations for a working vaccine by the end of the year. Various governments are now negotiating with those companies, who are currently attempting to get their vaccines approved by relevant federal agencies.