Concerns about the future state of the US economy are weighing on market sentiment, as it seems that expectations for next year are not optimistic. 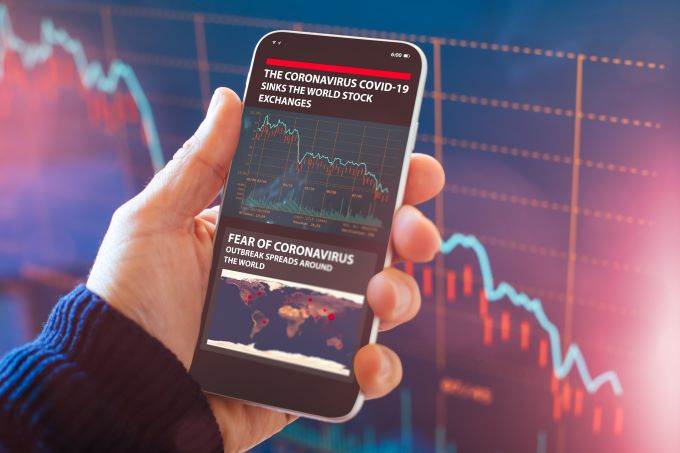 The US stock markets closed in mainly negative territory last week as the pandemic advances in the United States and despite continued hopes for an effective vaccine.

Both Pfizer and Moderna recently announced that their vaccines have a 95 percent efficacy. Oxford-AstraZeneca joined them recently, claiming that its vaccine candidate has a 70 percent efficacy in protecting against the virus.

The United States is expected to begin its vaccination campaign by early December. It is also expected that the country will attain “herd immunity” by May after about 70 percent of the population is vaccinated.

Concerns about the future state of the US economy are also weighing on market sentiment, as it seems that expectations for next year are not optimistic. In its 2021 outlook, JPMorgan predicted that first-quarter economic growth will be negative mainly due to the spread of COVID-19 and its associated restrictions. Nevertheless, the economy is expected to get back on track during the second and third quarters.