Analysts are predicting a decline in the reading to 0.5% from 1.9% (on a month-over-month basis). 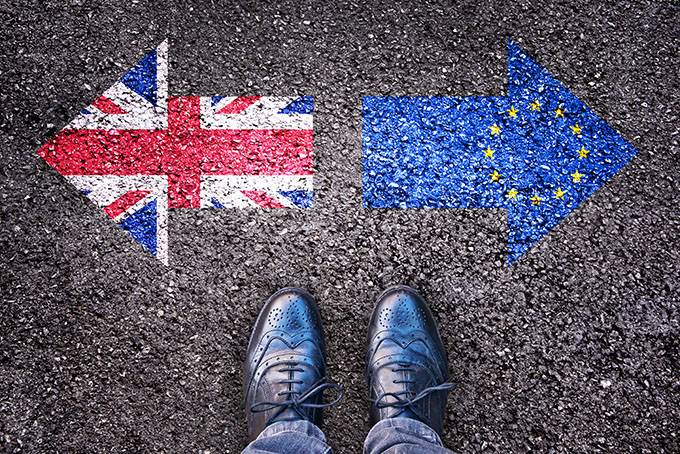 The pound sterling was higher against key rivals during the London trade on Tuesday as Forex players wait for further news on the Brexit discussions. The UK’s chief negotiator has said that he expects a deal to be signed by early next week, citing Tuesday as the likely target date. Last week, one of the key architects of the deal was said to be poised to leave his position, which led to speculation that a deal was even more likely. That optimism is helping to push sterling higher, though analysts point out that gains are likely limited as markets await more news of the impact of the spreading coronavirus on the UK economy.

Certain data will be likely to move events, with the US Census Bureau to announce news on October retail sales. From the latest poll of economists and analysts, it’s clear that they expect the news to be disappointing; analysts are predicting a decline in the reading to 0.5% from 1.9% (on a month-over-month basis). Retail sales for the same period, excluding auto sales, is forecast at 0.6%, down from the previous reading of 1.5%. Also likely to be a market focus are the various speeches to be given by key central bankers, including the ECB’s Christine Lagarde, the BoE’s Andrew Bailey, the Fed’s Jerome Powell and the BoC’s Tiff Macklem. All of these major players will hopefully offer some clues as to the banks’ positioning regarding monetary policy and the economic threat of COVID-19.