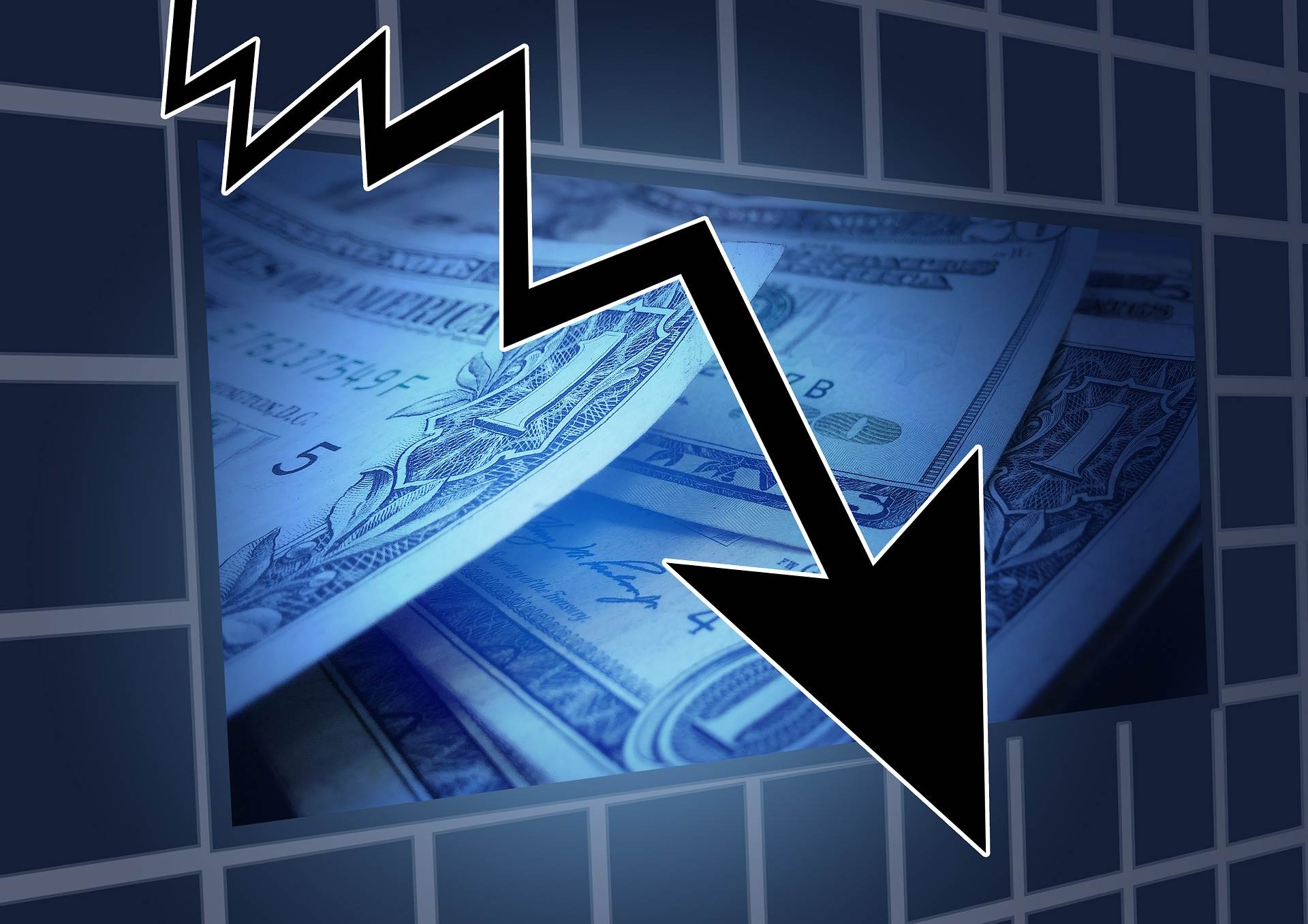 The greenback was broadly lower as market players wait to see if there is any positive news regarding a second round of stimulus from the federal government. The US President had initially halted the negotiations with Democrats but a great deal of criticism as well as push-back had him backpedaling. Mr. Trump now says he is looking to get approval for specific stimulus targets in an effort to offset some of the economic damage as a result of Covid-19. Nancy Pelosi, the Democratic Speaker of the House, confirmed that they have a mutual goal to assist airline companies which are being pushed to the brink of bankruptcy; in exchange, she wants to see a comprehensive aid bill that would help wage earners who are also feeling the effects of the pandemic.

Later today, market focus will be on the UK where a slew of data is due to be released. Besides August’s GDP figures, manufacturing and industrial production numbers will be released. The latest poll of economists suggests yet another decline across the board. GDP is expected to show a fall to 4.6% from 6.6% (on a month-over-month basis). Over the same time frame, manufacturing production is predicted to fall to 3% from 6.3% in July, while industrial production could show a drop to 2.5% from 5.2%. Sentiment for Sterling is still being heavily weighed by the Brexit deal, though there is growing hope that an agreement will soon be reached.