The Prime Minister prepares Britons for the possibility of new lockdown restrictions in an attempt to minimize further infections and deaths as another wave of the Covid-19 virus appears to be looming. 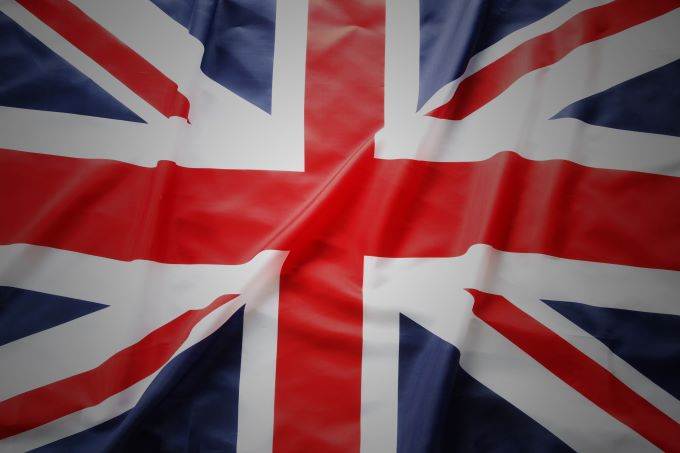 During the London trade on Tuesday, the Pound Sterling attempts to recover from the recently struck 2-month trough against the greenback. This comes as the Prime Minister prepares Britons for the possibility of new lockdown restrictions in an attempt to minimize further infections and deaths as another wave of the Covid-19 virus appears to be looming. Currency strategists say that the Pound’s recent slide highlights concerns that both investors and markets have regarding the UK economy’s ability to recover from the first wave of the Coronavirus. Andrew Bailey, head of the Bank of England, cautioned markets that the escalation of cases reinforced the predicted downside risks to the economy; he said he is also still weighing his options regarding a negative rate environment and the possible impact it would have on Britain.

Taking a look ahead to Wednesday’s fundamental data, preliminary PMI surveys will be released for several of the member nations that comprise the Eurozone as well as for the UK. The German and French PMI releases for the manufacturing sectors are predicted to show some improvement over the last readings; France’s services sector is expected to be flat while Germany’s could show an improved reading. The composite readings for France are likely to show improvement while there could be a slight degradation in Germany’s reading. For the Eurozone as a whole, the manufacturing sector is likely to be higher, services predicted to be flat and the composite slightly lower. In the UK, both manufacturing and services are likely to show a decline in the readings.

Yet ANOTHER Border Closure Extension Between Canada, US, and Mexico