The Japanese Parliament will be voting regarding this issue on Wednesday. 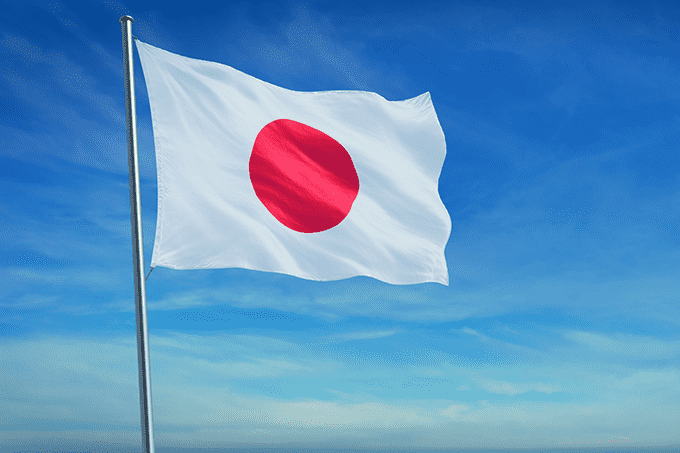 Yoshihide Suga was recently elected as the leader of the Liberal Democratic Party, getting 377 votes out of 535, which paves his way to become the Japanese Prime Minister. The Japanese Parliament will be voting regarding this issue on Wednesday. Suga pledged not to stop the economic reforms that were being pushed by the outgoing Prime Minister Shinzo Abe, better known as “Abenomics”, which implies continuing with a flexible monetary policy, boosting government spending as well as pushing for reforms that would assess Japan’s demographic problems.

“I will devote all of myself to work for Japan and its citizens,” said Suga after thanking Abe.

The yen is a popular asset during turbulent times.

If elected, Suga would lead the Liberal Democratic Party until September 2021.

Reuters released the Tankan survey, which showed that Japanese manufacturers were pessimistic for the 14th consecutive month in September regarding the state of the economy, though improving. The Tankan sentiment index increased to -29 from -33 in august, hitting a six-month minimum. The services sentiment index was at -18, improving from August’s -23.