Markets are worried that the British government seems to be getting ready to torpedo the Brexit related trade talks, attempting to override some portions of January’s Withdrawal Agreement. 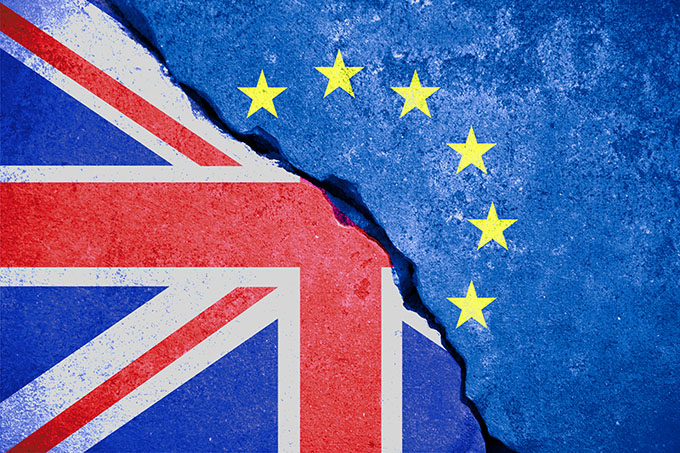 The Pound Sterling struck a 2-week trough against the greenback during London trade on Tuesday, extending previous losses as concerns mount that a no-deal Brexit looks more and more likely. Markets are worried that the British government seems to be getting ready to torpedo the Brexit related trade talks, attempting to override some portions of January’s Withdrawal Agreement. That would put the treaty at risk and create additional tensions in Northern Ireland. The October deadline is looming, and analysts fear that the transition at the end of the year will conclude without a deal, especially given the latest comments from the British negotiator that the government was preparing for just such an outcome.

Data from the Eurozone shows that productivity for the second quarter was better than expected. Eurostat reported that seasonally adjusted 2nd quarter GDP (quarter-over-quarter basis) was -11.8%, against an expected -12.1%. On an annualized basis, the 2nd quarter GDP was -14.7%, slightly better than the -15% analysts had predicted. On the labor front, the employment change for the quarter was worse than expected at -2.9% and -3.1% (quarterly and annually), against forecasts of -2.8% and -2.9%. Market attention will focus on the European Central Bank’s policy decision due out on Thursday; though analysts expect the governing council to maintain the status quo, the statement from the head of the ECB, Christine Lagarde, will clarify the central bank’s thinking on matters related to both the Brexit and to the repercussions of the Coronavirus pandemic. The EUR/USD was trading at $1.1805, down 0.099%; the pair has ranged from $1.17948 to $1.18280 in today’s session.