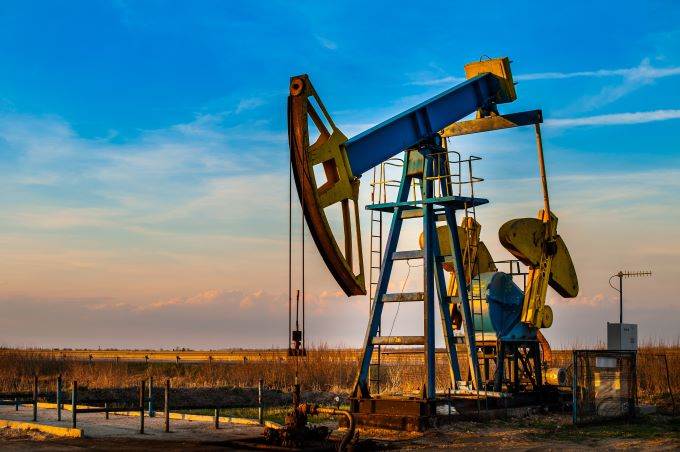 Oil prices declined more than 1 percent on Monday after Saudi Arabia made the deepest monthly price cuts in five months. The decline was also aided by decreasing optimism about economic recovery as many countries continue to struggle to control COVID-19, and air travel has yet to be green-lighted. U.S. WTI futures slumped 1.71 percent to $39.09 per barrel as of 11:38 a.m. GMT, and Brent crude futures were down 1.57 percent to $41.99 per barrel.

OPEC And its allies (also known as OPEC+) have agreed to cut supply in an effort to bolster oil prices and prevent a supply glut during this unprecedented period of demand. However, the decline in demand has encouraged many oil producers, including Saudi Arabia, to reduce prices in order to remain competitive in the diminished market. China had dramatically increased its purchase of oil in recent months, but the latest data showed that the world’s largest oil importer reduced its purchases in August. Still, demand increased in August worldwide from its historic lows, enabling OPEC+ to ease its production cuts to 7.7 million barrels per day, down from 10 million barrels per day at its peak.

Analysts expect that demand will continue to decline as travelers end their ‘staycations’ and travel is curtailed even further once the school year begins for billions of students worldwide. During a regular summer, demand for oil increases due to both global and local travel, but as coronavirus numbers continue to rise, most people have stayed put, reducing demand for both jet fuel and gasoline. Last week’s steep 9 percent decline in crude prices came after record gains earlier in August when Iraq committed to curbing its crude oil production.

Only two months ago, at the end of June, oil analysts had predicted a steady recovery for the formerly glorious asset, though now that optimism seems to be misplaced. Analysts from the International Energy Agency (IEA) have commented that their prior forecasts may have been too optimistic, and they downgraded their oil demand forecasts in August, blaming the lack of travel, which many analysts had optimistically expected to resume by the summer’s end.

No Face Mask, No Negative COVID-19 Test, No Service