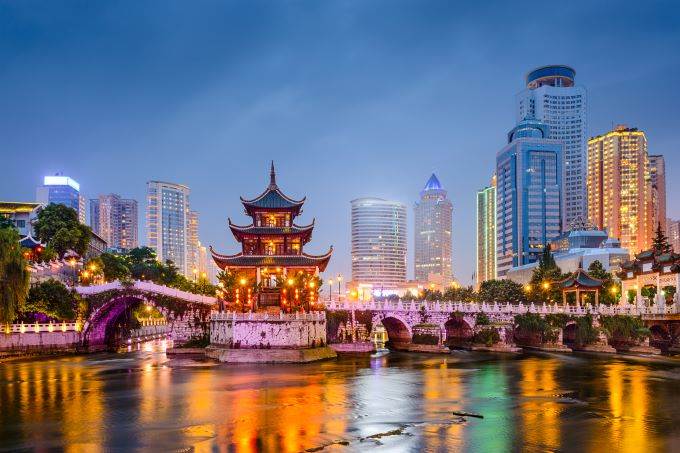 The General Administration of Customs of the People’s Republic of China, together with the National Bureau of Statistics recently released key data regarding China’s commercial balance.

The National Bureau of Statistics reported that Yuan-denominated exports climbed way more than expected in yearly terms, gaining 11.6 percent in August, after advancing 10.4 percent on the previous month. The analysts’ expected exports to go up by 2.1 percent.  Imports dropped by 0.5 percent, after climbing 1.6 percent in July, and over the analysts’ expectations, who foresaw it to drop by 0.7 percent. Dollar-denominated exports went up by 9.5 percent (year-to-year) in August, after gaining 7.2 percent in the previous month. Analysts’ expected it to climb 7.1 percent. Imports dropped 2.1 percent, after falling 1.4 percent in July, and behind the experts’ forecasts, who foresaw it to climb by 0.1 percent.

In monthly terms, total industrial production climbed by 1.2 percent in July, way below the analysts’ expectations who foresaw it to increase by  4.8 percent. In June, industrial output gained 9.3 percent.

In yearly terms, industrial output dropped by 10 percent in July, after dropping by 11.4 percent in the previous month. Analysts expected it to climb by 12.1 percent.

The European Union Chief Brexit Negotiator, Michael Barnier commented on his concern regarding the current state of the Brexit negotiations. His comments came after it was reported that the United Kingdom is planning on new legislation that would override some parts of the withdrawal agreement.

Barnier said that he was still worried about the negotiations, which he called “difficult”. He also criticized the UK, which according to him wants  “the best of both worlds”.

A European Union diplomat called this a “desperate and ultimately self-defeating strategy,” highlighting that adhering to agreements is an important principle of international law. This, according to the diplomat, would undermine the United Kingdom’s credibility and international standing.

No Face Mask, No Negative COVID-19 Test, No Service