Growing doubt among market players that the US has any plan at all to control the Coronavirus spread is also adding to the pressure. 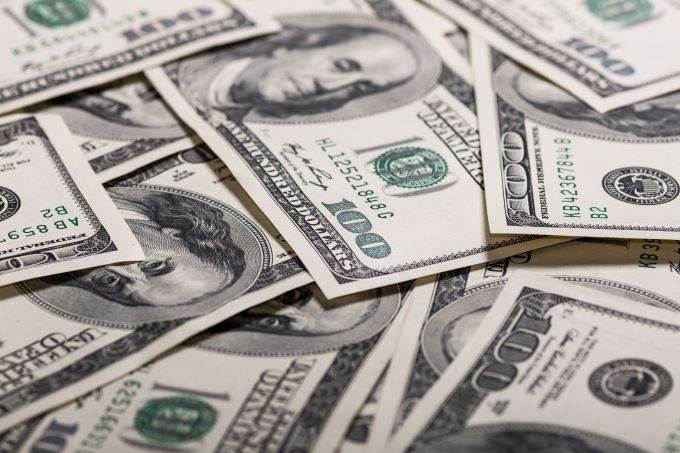 The US Dollar remains within striking distance of a 27-month trough after a boom day on Wall Street put added pressure on the greenback. Analysts point out that, already, the Dollar is being weighed by the US-Sino trade tensions, which are currently on the back-burner but could escalate with even the smallest of provocation. Growing doubt among market players that the US has any plan at all to control the Coronavirus spread is also adding to the pressure. Finally, the absence of a relief package for those impacted by the virus is also negatively impacting sentiment. Markets are waiting to see what the Federal Reserve might intend to do given the current circumstances; the upcoming release of policy minutes will help gauge their intent.

A slew of data releases from the UK’s Office of National Statistics, though mixed but leaning toward better than expected, failed to provide an enduring boost for the Pound Sterling. Personal inflation, or CPI, for the month of July was recorded at 1%, higher than the 0.6% that analysts had predicted. Core CPI was also unexpectedly higher at 1.8% against a forecast of 1.3%. The retail price index was also better than expected with July’s reading at 0.5% against an expected 0.1%. The GBP/USD was trading lower at $1.3229, after a knee jerk reaction which provided a bounce right after the news. The EUR/GBP was higher at 0.9021 Pence, moving away from the session low of 0.90020 Pence.