On Monday, the Trump administration and leadership from the Congress said discussions on the package would resume, though their differences are likely to be difficult to overcome. 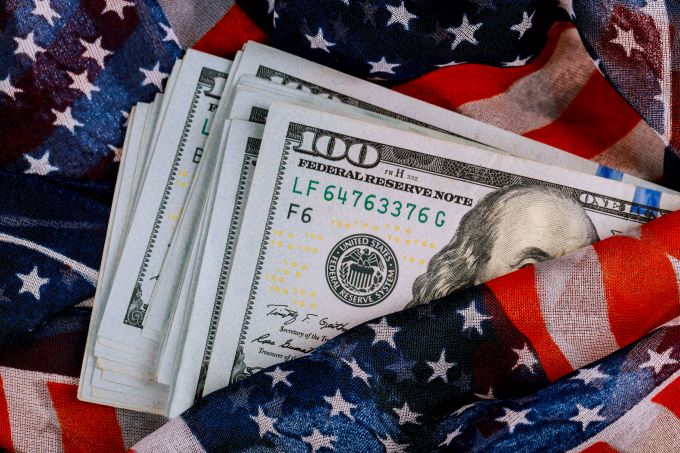 The US Dollar was mixed and struggling to hold onto recent gains. The EUR/USD remains close to a 1-week peak despite ongoing concerns over the diplomatic tensions with China and the Congressional stalemate which halted a much-needed relief package. On Monday, the Trump administration and leadership from the Congress said discussions on the package would resume, though their differences are likely to be difficult to overcome. In regards to the escalation of tensions in China, in a tit-for-tat move, Beijing imposed sanctions against nearly a dozen US citizens following the Trump administration’s move on Chinese officials and Hong Kong sanctions. The Secretary of the Treasury has also said that those companies which are not in compliance with accounting standards that have been set out will find themselves removed delisted from American stock exchanges by December 2021.

Markets had been anxiously awaiting the outcome of the ZEW survey, an indication as to how Germany, the EU’s largest economy, fared during the Coronavirus pandemic. While the ZEW assessment of the current conditions was worse than expected with a reading of -81.3 (against a forecast of -68.8), the economic sentiment survey was better than analysts had predicted. With a reading of 71.5 (against an expected fall to 58), the survey suggests that institutional investors are more optimistic about the outlook than analysts. Similarly, the ZEW economic sentiment survey for the EU as a whole was improved at 64 against a forecast of 59.9.

Airlines and Mandatory Face Masks: Are They Sustainable?