Yesterday, the oil markets advanced after the markets learned about a significant draw in the US crude oil inventories. 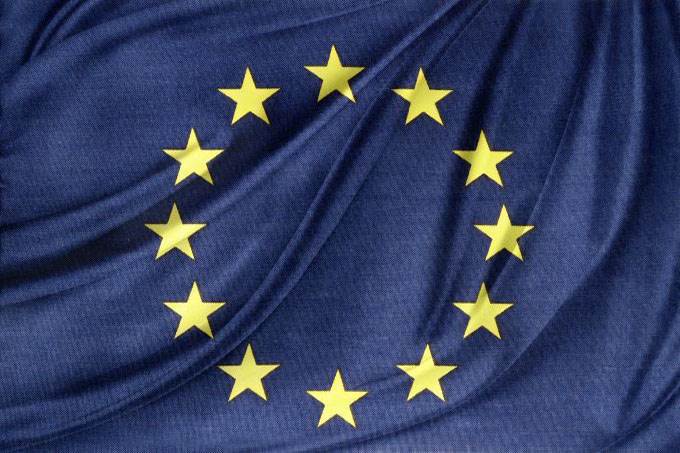 The Eurozone Markit PMI Composite for July was recently released, which stood at 54.9 after being at 54.8 in June, signaling an expansion, and slightly above the analysts’ expectations who foresaw that the composite PMI would remain unchanged. On the other hand, July’s Markit Services PMI signaled a slower expansion, at 54.7 after being at 55.1 in the previous month, and below the analysts’ expectations who foresaw that it would remain unchanged.

“After a record 10.1% collapse in economic output in the second quarter, GDP growth of 6% is expected in the third quarter,” commented the Markit economist  Phil Smith, adding that we can’t expect to return to pre-coronavirus crisis levels until 2022.

Yesterday, the oil markets advanced after the markets learned about a significant draw in the US crude oil inventories.

The Covid-19 pandemic continues advancing around the world, infecting about 18,708,865 individuals around the world and killing 704,438. The United States leads in the number of infections, with 4,918,420 confirmed infections as well as a death toll of 160,290. Another heavily affected countries are Brazil, India, and Russia.

US stocks gained during the session, as the optimism for additional stimulus, spread around in the markets. The US lawmakers are set to leave for a summer break on Friday, so both democrats and republicans should reach an agreement before the recess starts.