Facebook posted higher revenue in Q2 thanks to increased user engagement, but it also suffered declines in revenue growth and announced expectations for declines in the future due to advertising budget cuts. 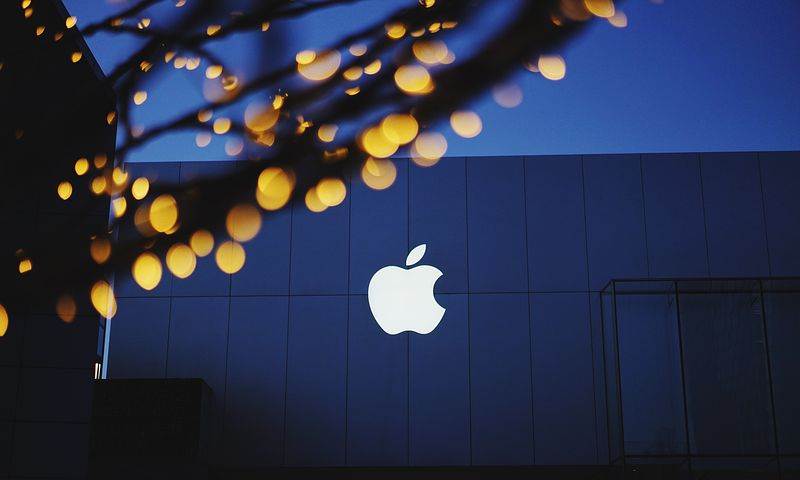 Shares of Apple stock (AAPL) closed up 4.6 percent on Thursday after the company announced a 4 to 1 stock split at the end of August which will allow investors to purchase shares of the tech giant for near $100 per share. AAPL jumped more during after-hours trading to near $409.55, despite a report out earlier that the company’s newest model of the popular iPhone will not be released in September as it normally is. Apple is expected to announce several new models of the iPhone 12 in different sizes and shapes in the coming weeks. “As you know, the last year we started selling new iPhones in late September. This year, we project supply to be available a few weeks later,” Luca Maestri, the company’s CFO, said in the company’s earning call on Thursday.

Apple posted an 11 percent increase in quarterly sales in Q2, beating expectations in part due to increased demand in devices that can help people work from home during the COVID-19 lockdown.

In contrast to Apple’s largely positive news, Google parent Alphabet (GOOG) posted its first ever decline in quarterly revenue year over year. The company has struggled lately as its advertisers have cut spending in response to budgetary restrictions and reduced spending worldwide. Despite this surprising report, Alphabet beat expectations in quarterly earnings in most of its departments, which the exception being its Cloud division. The company’s stock was mostly flat in after-hours trading. Commenting on the earnings report, Alphabet CFO Ruth Porath said that it’s too early to tell whether coronavirus trends will continue into the coming quarter.

Facebook also posted higher revenue in Q2 thanks to increased user engagement, but it also suffered declines in revenue growth and announced expectations for declines in the future due to advertising budget cuts.

The S&P 500 closed down 0.38 percent on Thursday and the Dow Jones Industrial Average ended 0.85 percent lower. The NASDAQ eked out gains of 0.43 percent.

The dollar continued its decline during Friday’s Asian trading session, with the dollar index down 0.39 percent to 92.66 as of 10:24 a.m. HK/SIN. The greenback was lower against all of its primary trading partners, with the euro making the steepest movements against the dollar in early trade. The common currency was up 0.33 percent to $1.189 after struggling on Thursday. The Australian dollar gained 0.18 percent against the greenback to trade at $0.721, while the British pound gained 0.27 percent to $1.313.

More Taxes on the Wealthy, Because Why Not?