The U.S. surpassed 150,000 deaths from the coronavirus on Wednesday, though President Trump hasn’t truly acknowledged the devastation or the dangers.

The U.S. dollar hit a two-year low on Wednesday, following the Federal Reserve’s announcement that it will leave interest rates stable near zero. The greenback was unable to recover Wednesday’s losses on Thursday; the dollar index gained only 0.1 percent as of 12:47 p.m. GMT on Thursday, to trade at 93.55 .DXY. The dollar edged up 0.21 percent against the yen to 105.13, and it posted gains against the euro as well, trading at $1.175. The gains were tempered, however, as the dollar declined against the British pound, which was up 0.16 percent to $1.302. 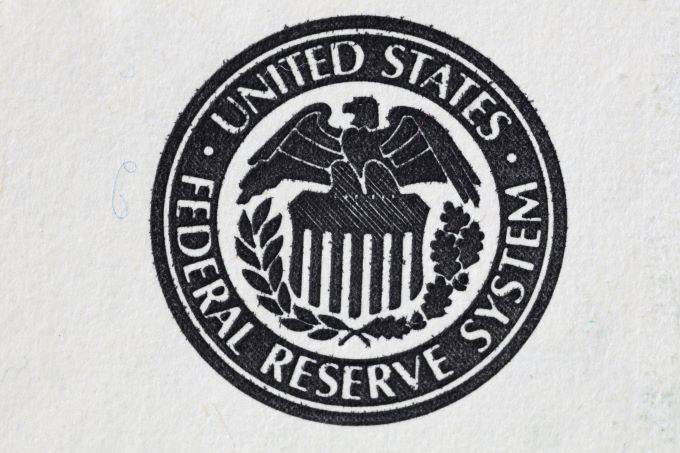 The Fed’s decision to keep interest rates stable wasn’t the only factor flogging the dollar. The continued spread of COVID-19 within the United States kept traders wary of the currency. U.S. lawmakers are also now debating whether to continue the $600 per week unemployment benefits that have bolstered millions of Americans during the recent economic downturn. The payments are scheduled to expire this week, but Democrats are lobbying to extend them. Republicans argue that the current unemployment benefits encourage unemployed Americans to stay out of work, because combined with state benefits, some two-thirds of recipients earned more from the stimulus checks than they did from their jobs. Republicans have suggested cutting the unemployment checks to $200 per week for the next two months.

Spending in unemployed households increased 10 percent during the first few months of the pandemic instead of declining as economists might have expected, a report from JP Morgan Chase explained. The reason may be due in large part to the stimulus packages, especially because Americans who have kept their jobs since the start of the pandemic have reduced spending by 10 percent.

The U.S. surpassed 150,000 deaths from the coronavirus on Wednesday, though President Trump hasn’t truly acknowledged the devastation or the dangers. The president headed to Texas yesterday, one of the hotspots of the virus, and he continued to tout hydroxychloroquine as an antidote for COVID-19, even though medical experts have discredited the drug. The antics are an effort to create a smoke and mirrors effect in order to boost Trump’s popularity, but analysts question whether the economy will be able to recover as long as the virus remains forceful throughout the country. There are currently some 2,169,000 active cases in the U.S., and though some states like New York have seen a plateau in cases, many, like Texas and California, continue to reach new daily case records.