“The main concern is that oil demand will peak in the next few years due to rapid technological advances, especially in car batteries.”

Yesterday, the oil markets dropped on fears for a fall in demand and even after the publication of the United States supply data. 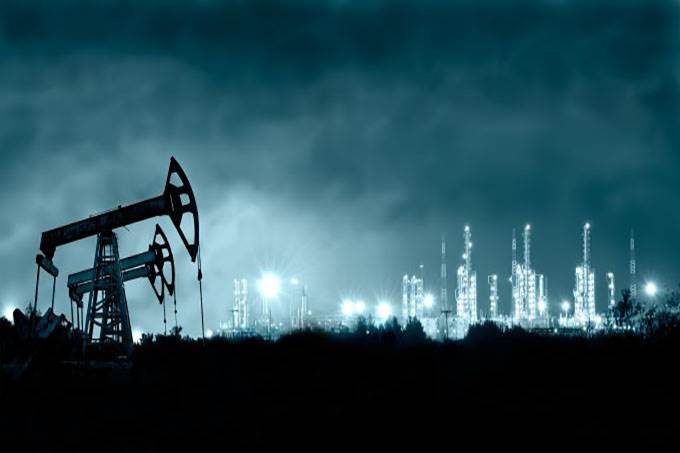 The American Petroleum Institute reported late on Tuesday that crude oil inventories decreased by  6.829 million barrels in the week ending July 24, against the analysts’ expectations who foresaw an increase of 357,000 barrels. Nevertheless, the fear of a fall in demand ended up dominating the markets, as the coronavirus pandemic continues spreading around the world.

Sources told Reuters that the OPEC is considering the possibility that the oil demand may never recover and may peak in the next years, mainly due to technological change.

“The demand does not return to pre-crisis levels or it takes time for this to happen,” commented a source close to the OPEC to Reuters, “The main concern is that oil demand will peak in the next few years due to rapid technological advances, especially in car batteries,” it added.

Meanwhile, Bank of Japan Deputy Governor Masayoshi Amamiya commented on Wednesday that the Japanese economy was shifting towards recovery, attributing this to the massive fiscal stimulus plan that the government implemented recently as well as the expansionary monetary policy stance that the Bank of Japan currently holds.

“We need to be mindful of the chance that corporate spending plans may be slashed if uncertainty over the pandemic continues. But for now, companies’ spending plans remain firm when compared with sharp falls in their profits,”  he said during a speech.

In its last meeting, the Bank of Japan decided to leave the cash rates unchanged, while deciding to continue with its bond purchasing program. The bank’s Governor, Haruhiko Kuroda commented that he thinks that the drop in private consumption and corporate production bottomed out.