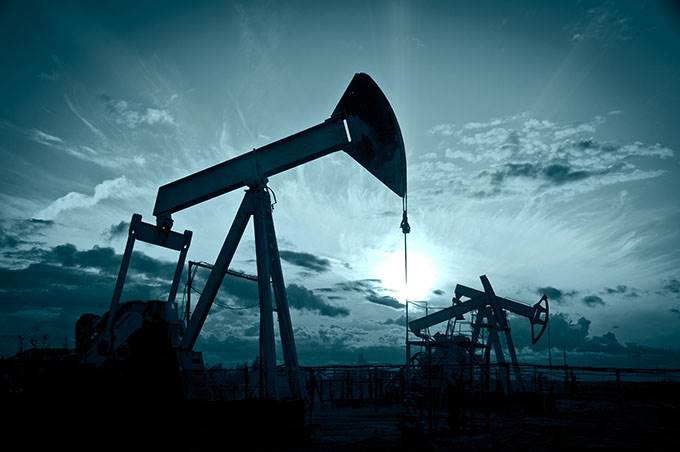 On a report released on Wednesday, the Energy Information Administration claimed that U.S. crude inventories dropped by 10.6 million barrels during the week ending July 24, which is the biggest supply fall since the 11.5 million-barrel drop that was reported for the week ending on December 27.

Yesterday, the Federal Reserve announced its decision to leave the cash rates unchanged at 0.25 percent, a decision that remained in line with the analysts’ expectations.

The Fed Chairman, Jerome Powell highlighted that the path the economy is following is “extraordinarily uncertain” and will depend on how the United States manages the health crisis. Powell claimed that the surge in the number of Covid-19 cases together with the measures implemented to contain is already affecting the U.S. economic activity.

“That data shows that on balance … the pace of the recovery looks like it has slowed since cases began that spike,” commented Powell,  “I want to stress, it’s too early to say both how large that is and how sustained that is,” he added.

Meanwhile, the French Central Bank Governor, Francois Villeroy de Galhau told a magazine that they expect the economy to drop by 10 percent this year, though they expect a strong rebound afterward that would bring back the economic activity to pre-COVID 19 levels in 2022.

To face the consequences of the crisis, the French government implemented a fiscal stimulus package that’s worth around 6 percent of France’s Gross Domestic Product, as well as guaranteeing around 300 billion euros in bank loans that would help businesses to keep afloat.

Villeroy announced that by the end of the summer break an additional 100 billion Euro stimulus package will be proposed, though he highlighted that public money is not unlimited so the “whatever it takes” stance should be reevaluated.