As an outcome, the US Dollar is coming under heavy pressure and struggling against its peers.

For lack of a driver for its own impetus, the Pound Sterling was given support by a US Dollar that has broadly weakened in recent days. Analysts point out that growing uncertainty over the Brexit transition, coupled with worrying signs of the country’s economic prospects, has resulted in most FX traders staying on the sidelines. Analysts expect that that general malaise is likely to linger for the rest of the week given the absence of any relevant fundamental data from the UK. That will keep the Pound pinned down as the major underperformer against its key rivals in the G10. 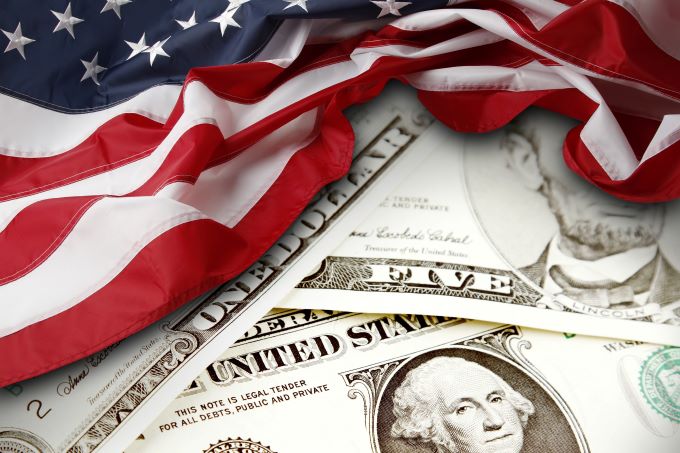 In the US, market jitters are escalating with the mismanagement of the Covid-19 response from the Trump administration. Because there is no national policy as regards the Coronavirus, state governments are left to fend for themselves. In some instances, especially in the cases of Republican state leadership, that means following the guidelines set down by the White House; in the majority of those cases, for example, in Florida and Texas, the numbers of infected are surging. Whereas states with Democratic governors have taken a more proactive approach, with lockdowns and quarantines, and mask orders. As an outcome, the US Dollar is coming under heavy pressure and struggling against its peers.

Gold Is More Golden Than Ever…