Yesterday, oil prices were mixed in light of the worsening Sino-U.S. diplomatic relationship.

After the deadline to close the institute expired, the US federal agents entered the consulate and took over the place. 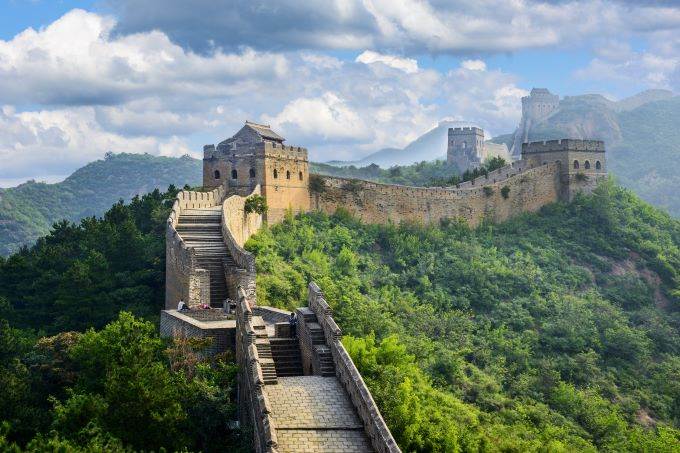 “The current situation between China and the United States is something China does not want to see, and the responsibility rests entirely with the United States,” commented the Chinese Foreign Ministry after the incident.

“We are disappointed by the Chinese Communist Party’s decision and will strive to continue our outreach to the people in this important region through our other posts in China,” a U.S. State Department spokesperson told Reuters.

The West Texas Intermediate crude oil futures went down by 0.48 percent, closing the session at the 41.09 level. On the other hand, the Brent oil futures managed to advance during the session, gained 0.51 percent, and closed at the 43.56 level.

Gold Is More Golden Than Ever…