Analysts say that the government’s efforts to work out a deal have recently taken a backseat to the repercussions of the Coronavirus pandemic. 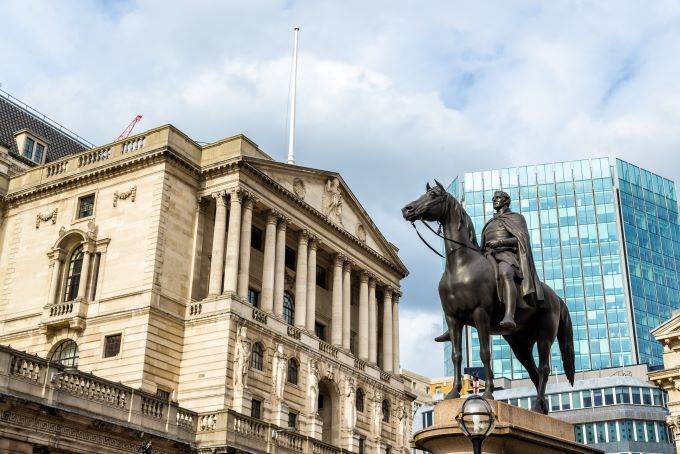 The Pound Sterling eased back and away from the recently struck 1 1/2 month peak as worries escalate around a no-Deal Brexit. As the transition is set to expire on December 31st, and with already half the year gone, the absence of any meaningful dialogue toward a trade agreement is being met with great concern among FX traders. Analysts say that the government’s efforts to work out a deal have recently taken a backseat to the repercussions of the Coronavirus pandemic. According to one insider in the UK government, they are prepared for a no-deal scenario if an acceptable free trade agreement can’t be reached. News reports also confirm that the government’s hope for a trade deal with the US ahead of the November election is also largely dead in the water.

With a quiet day on the economic calendar, market attention will focus on the data release from the Bank of Canada. The Consumer Price Index for June (annualized) is expected to come in at 0.9%, up from the previous 0.7%. Core CPI for the same period is predicted to come in at 0.3%, above the -0.1% from the previous reading. The USD/CAD was trading at C$1.3446, down 0.07%, and off the session high of C$1.34843. The Bank of Canada had recently stated that it believes that the worst, in terms of Covid-19, is behind them, and a strong output is anticipated for the labor market as well as output.