FX traders would like to see more clarity regarding the trade deal, even as the transition period expires at the end of this year. 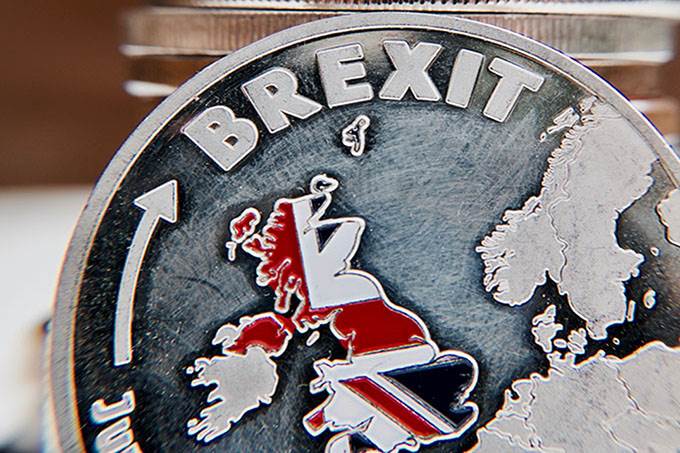 The Pound Sterling gained some positive momentum versus its US counterpart and its EU rival, the common currency Euro, even as FX traders gauge the upcoming Brexit talks and the announcement of additional support measures from the UK government. FX traders would like to see more clarity regarding the trade deal, even as the transition period expires at the end of this year. One analyst pointed out that there would need to be an agreement in place if the UK economy is to withstand any possible disruption, especially given the strong possibility that a resurgence of the Coronavirus could put plans for any recovery into question.

The Pound Sterling is seeing some impact on sentiment from an unexpectedly upbeat PMI from the construction sector. Markit surveys reported that the June survey came in with a reading of 55.3, well above the 47 that analysts had predicted and a marked improvement from the previous reading of 28.9. There will be a release of PMI surveys for the US economy later today, including the Markit Services and Composite PMI for June, and the ISM Non-manufacturing surveys. The Markit surveys are expected to be unchanged from the previous reading, while the ISM Non-manufacturing survey for July is forecast to come in at 50, up from the 45.4 in the previous month.