German Manufacturing Sector Contraction Slowed Down in May – 06 July 2020

According to data released by the IFO institute, around one-fifth of the German companies (among them hotels and restaurants) believe that their survival is being threatened by the advance of the Covid-19 outbreak.

The Deutsche Bundesbank’s factory orders (Month-to-Month) index contracted at a slower pace in May, going down by 10.4 percent, contrasting with April’s figure which stood at -26.2 percent. This signals a contraction, though milder, of the German economy, showing that the German economy is now in the path towards recovery. The year-to-year figure stood at -29.3 percent, while the previous figure was at -36.9 percent. 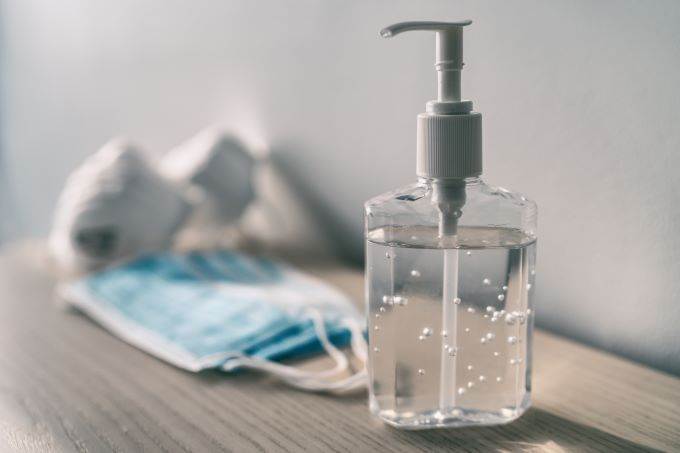 On the other hand, according to data released by the IFO institute, around one-fifth of the German companies (among them hotels and restaurants) believe that their survival is being threatened by the advance of the Covid-19 outbreak. At the moment, there are around 197,558 infected individuals in Germany, as well as a death toll of 9,086.

“The most affected are the service providers,” said the IFO institute on its release, quoting a researcher that claimed that we could see a wave of insolvencies in the upcoming months.

The Brexit political crisis continues to be relevant. Last week both the British government and the European Union blamed each other for missing an important deadline in terms of the negotiation of the trade deal between the UK and the bloc. The plan was negotiating the terms for financial access and determining whether the existing regulations in the UK are equivalent to the European Union’s.

The European Union chief negotiator blamed the UK, claiming that the main reason the talks are not progressing is the United Kingdom’s government intransigence. The United Kingdom’s Prime Minister insisted that he’s not disrespectful towards Barnier and the EU system, explaining that he doesn’t want the UK to keep playing under the European Court of Justice rules or having to obey the European Union laws after the transition period ends.

AFME, a banking lobby, said on Monday that the Covid-19 crisis could impact the ability of the firms to relocate its staff, hence to need to solve the disagreement.

“COVID-19 has the potential to disrupt Brexit planning including impacting client readiness, as well as potentially affecting the ability of firms to relocate staff to other jurisdictions,” commented the AMFE. “This is particularly important in the context of the fast-evolving legislative agenda in the EU and the UK with a number of significant financial services files being proposed, due to be implemented, or under review in the second half of this year and the first half of 2021,” it added.