Global manufacturing took a huge hit in recent months as the global coronavirus pandemic kept both factories and stores closed. Nevertheless, reports out Wednesday showed that the sector’s downturn wasn’t as bad as expected in June, thanks to the efforts of many governments to reopen industry and return to normal production activity. 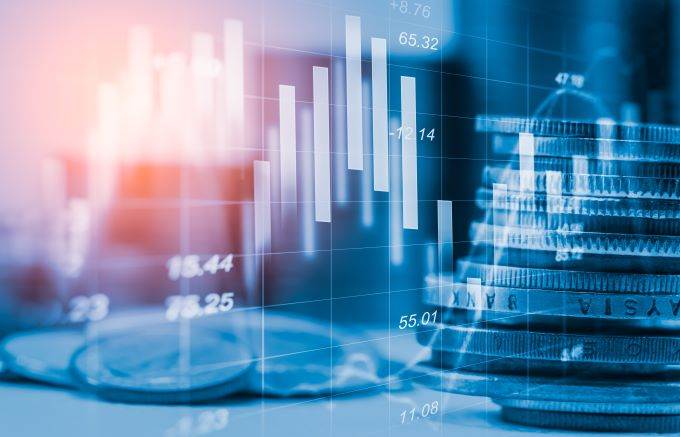 A rise in China’s production activity has restored optimism that the worst of the slump is behind us, though fears of a second wave have left questions as to whether current numbers are a true indicator of what to expect in the future. Decreased demand due to economic setbacks across the globe may also have an impact on production, even as economies attempt to reopen.

The EU’s Purchasing Managers’ Index (PMI) rose to 47.4 in June, up from May’s reading of 39.4, surpassing expectation of a 46.9 reading. The region must cross the 50-mark in order to cross over from contraction territory to expansion territory. Germany’s economic institute Ifo announced on Wednesday that the country’s economy is likely to return to last year’s level by the end of 2021. The report came as Germany’s manufacturing activity contracted at a slower rate than it had during the height of the coronavirus pandemic. France’s economy also showed an increase in production levels.

In Asia, most country’s PMIs also contracted less than expected in June, giving traders a positive outlook for the coming quarter despite the relative uncertainty. In Japan, South Korea, Vietnam, and Malaysia, manufacturing levels all showed less of a contraction than expected. In Vietnam and Malaysia, the PMI actually clawed its way out of contraction territory. Likewise, China’s factory activity expanded more expected in June, with the Caixin/Markit PMI rising to 51.2 in June, up from 50.7 the previous month. Still, excitement about China’s manufacturing growth was tempered by the country’s unemployment rate, which worsened in June, hinting that the road to recovery will be paved with obstacles.

PMI numbers for the U.S. are expected out later today and is expected to reflect the same trend.

The yen gained against the greenback for the first time on Wednesday, surging 0.43 percent against the dollar. As of 11:29 a.m. GMT, the dollar was trading at 107.47 against the yen. The dollar also eased against the British pound, with the sterling gaining 0.14 percent to $1.242.