The Pound Sterling was broadly lower in London trading on Tuesday as FX traders await news of the government’s plans regarding infrastructural spending given the latest growth data. The Office of National Statistics reported earlier that GDP came in at -2.2% for the first quarter 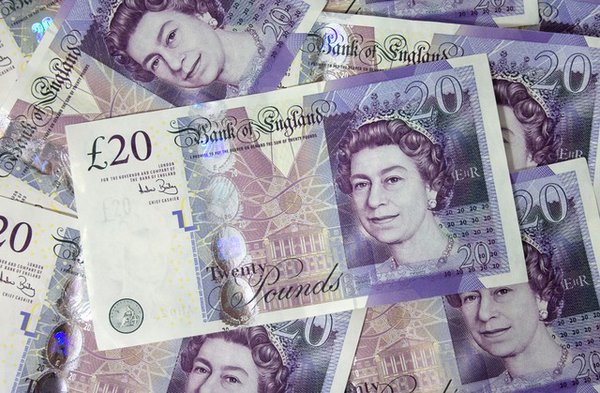 of 2020 (on a quarter-over-quarter basis) worse than the predicted -2.0%. Data shows that that is the largest contraction in four decades, which puts the UK government under scrutiny as to how to move forward. Adding to the concerns is the lack of progress in the Brexit talks. Today is the last day that the government can request that the deadline be extended.

In China, the PMI reports for the manufacturing and non-manufacturing sectors were released for the month of June, with numbers better than expected. The CNY Non-manufacturing PMI came in at 54.4, while the Manufacturing PMI came in at 50.9, above the 50.4 that had been predicted. The CNY Caixin PMI Report is due out tomorrow and analysts have predicted the June reading will have fallen slightly to 50.5. Despite the data, the Aussie and Kiwi Dollars failed to get a boost. The AUD/USD was trading lower at $0.6837, down 0.3963% while the NZD/USD was lower at $0.6839, down 0.4503%. Earlier today, the Deputy Governor of the Reserve Bank of Australia commented that the RBA expected considerable uncertainty as regards the Aussie economy, but that the central bank was ready to do more as needed.