Markets keep getting mixed signals about the state of the global economy.

Yesterday, oil markets recovered after two consecutive days of losses, as demand for crude recovers and despite the fears for a second wave of the coronavirus. 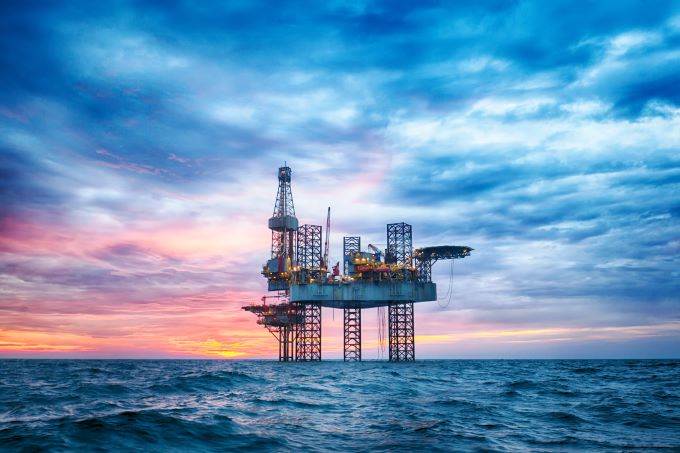 From an economic point of view, the markets keep getting mixed signals about the state of the global economy. On one hand, it keeps getting data about the surge of industrial production in certain parts of the world, mainly because of the reopening of the economies. China’s factory activity surged in June, as its manufacturing Purchasing Manager’s Index went up to 50.6, signaling an expansion of the sector. However, export orders continued contracting, though at a slower pace, standing at 42.6 in June after being at 35.3.

“Despite the strong recovery between March and mid-June, we believe a full economic recovery remains distant. In our view, it is too early for Beijing to reverse its easing stance,” commented analysts at Nomura.

On the other hand, markets have also learned that the United Kingdom’s economy experimented with its biggest contraction in 40 years. According to data released by the Office for National Statistics the economy contracted by 2.2 percent in the first quarter of 2020.

In the United States, Fed Chair Jerome Powell, and Treasury Secretary Steven Mnuchin are set to testify in front of the U.S. House of Representatives Financial Services Committee. Lawmakers are expected to inquire whether the $3 trillion stimulus package was properly distributed. According to the prepared testimony that was released yesterday, Powell will comment that despite the recovery that began sooner than expected, output and unemployment levels are far behind the pre-crisis levels. He added that there’s not going to be a full recovery until consumer confidence recovers.

“The path forward will also depend on the policy actions taken at all levels of government to provide relief and to support the recovery for as long as needed,” said Powell.