Currency analysts say that concerns over the Brexit deal negotiations and the possibility of a second round of Coronavirus related infections are likely to keep gains limited. 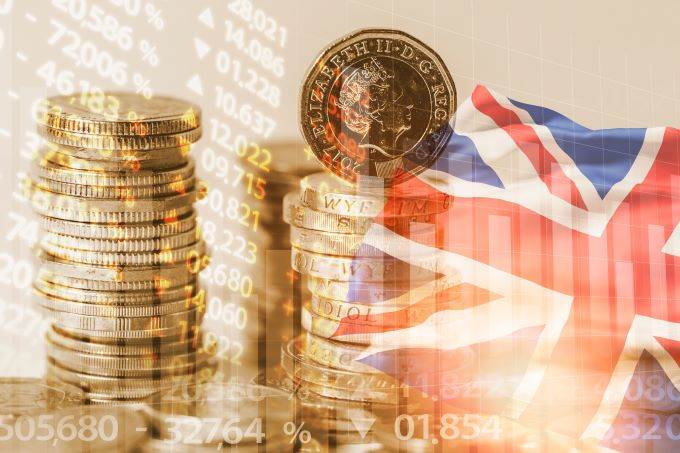 The Pound Sterling made some headway during the London trade on Thursday after a run lower in the previous session. Currency analysts say that concerns over the Brexit deal negotiations and the possibility of a second round of Coronavirus related infections are likely to keep gains limited. In the long term, they say, the Pound remains broadly vulnerable with far too many negatives weighing on the currency. The Prime Minister recently announced his steps to reopen the country from the lockdowns and quarantines but health officials are wary that the moves may be premature in light of the threat of the second wave.

Market attention will likely shift back to the US later today with the release of the most recent labor data. The US Labor Department will report on new and continuing claims for unemployment benefits for the week ended June 12th. A recent poll shows that analysts still believe the numbers will have only improved marginally, despite the reopening of some states. Also to be released later today is first quarter GDP figures, with experts predicting -5% on an annualized basis.