The return to more normal market conditions is a long uphill ride.

Yesterday, US stock markets closed on the positive territory after the market learned that the US manufacturing sector contraction was milder than the previous month’s.

The United States’ manufacturing flash PMI hit a four-month high, increasing to 46.7 from the previous month’s 37.5. Conversely, the flash manufacturing sector purchasing managers index was at 49.6 in June after being at 39.8 in the previous month. In any case, despite the improvements, the figures still signal a contraction, though a milder one.

“The flash PMI data showed the U.S. economic downturn abating markedly in June. The improvement will fuel hopes the economy can return to growth in the third quarter,” said the chief business economist at IHS Markit, Chris Williamson about this data. 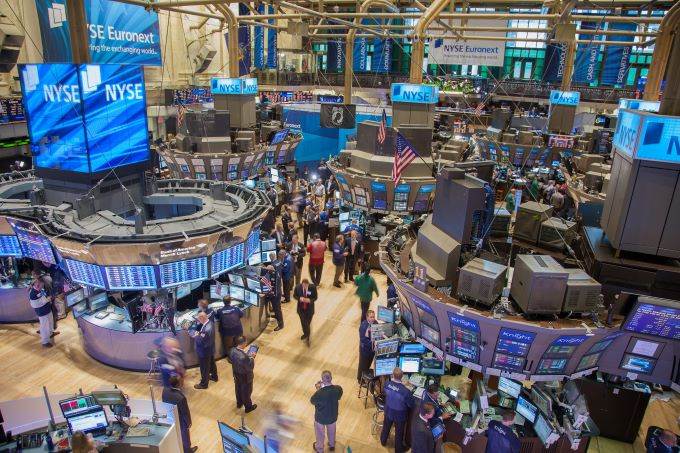 European stocks also advanced after the markets received positive data regarding the state of the European economy. Flash purchasing manager’s index for the Eurozone increased to 47.5 in June, from May’s 31.9. Just as the US data, the figure indicates a contraction, though a milder one.

“While second-quarter GDP is still likely to have dropped at an unprecedented rate, the rise in the PMI adds to expectations that the lifting of lockdown restrictions will help bring the downturn to an end as we head into the summer,” commented Williamson.

The European Central Bank chief economist, Philip Lane recently claimed that there are signs of initial recovery though for several reasons it’s hard to determine the medium-term prospects for the Eurozone economy and the inflation path. This pushes the bank to prefer implementing asset purchases instead of cutting the interest rates further. He also highlighted that confidence will be fully operative after a sustained period of improving economic and public health conditions and that the results of the negotiations about the EU recovery fund will be important in terms of determining the path of the Eurozone economy.

On the other hand, oil markets lost ground yesterday after the markets learned that the weekly U.S. crude supplies increased by 1.7 million barrels, according to data released by the American Petroleum Institute. Brent Oil Futures went down by 1.04 percent, closing at 42.63. Conversely, the West Texas Intermediate crude oil futures dropped 0.22 percent, ending the session at the 40.37 level.

“The return to more normal market conditions is a long uphill ride. A drawdown of large inventories will limit a swift recovery of US shale oil production,” comment-ed an analyst at Danske Bank. “Finally, OPEC+ stands committed to output cuts for now, but as the oil price recovers, this commitment may start to falter. On a medium to long-term horizon, low investment activity now may result in supply shortages,” he added.

Bank of America raised its average WTI Crude Oil price forecast to $39.780 per barrel. Regard-ing the average price of the Brent oil, the bank foresees that it will be at $43.70 per barrel. Danske Bank forecasts that the Brent oil price will stay at around $40 per barrel in the third and fourth quarters, and that will increase to $45 next year.

The coronavirus outbreak continues advancing around the world, with 9,369,226 infect-ed individuals and a death toll of 480,094. The number of new cases has been peaking on certain places, which feeds the fear for a second wave.