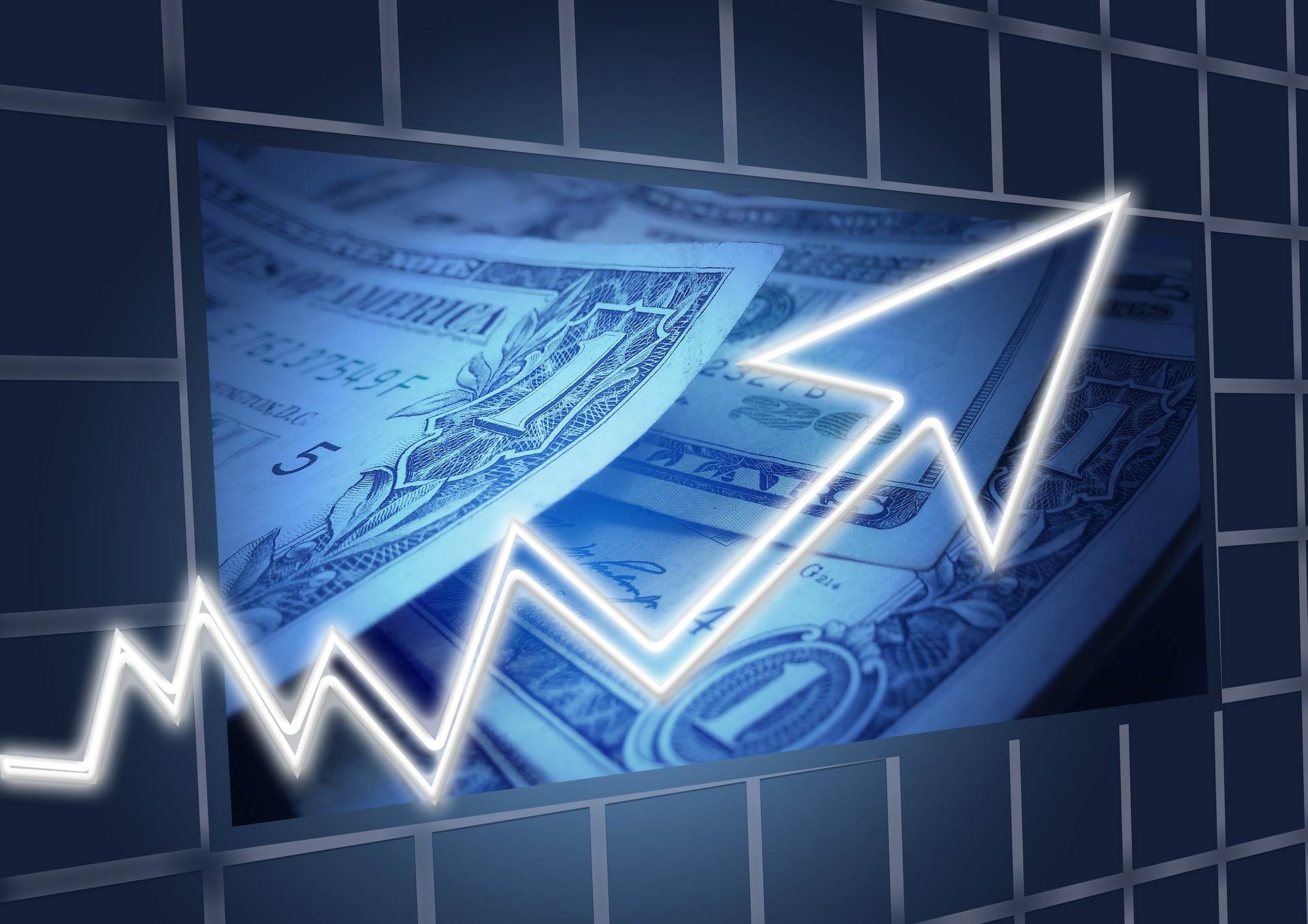 The greenback was able to gain some ground during early Wednesday trade in London after having suffered two consecutive days of losses. Analysts blame a shift in risk sentiment which pushed safe haven currencies higher. They also say that traders’ caution was more than warranted because, despite various improvements in global economic data, the Coronavirus is likely to have a second wave of infections that could result in renewed calls for quarantines and lockdowns. If that happens, economic growth on a global basis would once again be stymied. Later today, traders will focus on the release of updated projections from the International Monetary Fund which could provide guidance on the recovery.

Among the major currencies, the Kiwi Dollar took the hardest hit after the Reserve Bank of New Zealand was less than optimistic than traders had expected in their outlook. According to the statement, they will use any and all monetary tools at their disposal if the downside risks to the economy warrant further action. Though the New Zealand government has taken all appropriate steps to mitigate the spread of Covid-19, the central bank feels that second wave concerns are not misplaced. The NZD/USD was trading lower at $0.6433, a loss of 0.8737%; the pair ranged from $0.64221 to $0.65158 in today’s session.