The US Labor Department reported that continuing claims for jobless benefits fell to 20.544 million. 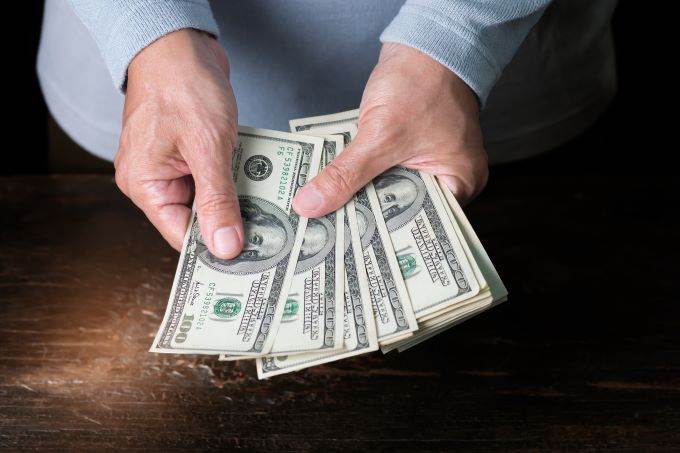 The US Dollar couldn’t maintain positive momentum in the Asian trading session early on Friday, after earlier gaining strength as a safe haven currency. Renewed concerns over a resurgence in global Coronavirus cases and disappointing labor data shifted sentiment. The US Labor Department reported that continuing claims for jobless benefits fell to 20.544 million, a decline from last week’s 20.606 million but more than had been expected by the latest polls. Initial claims for unemployment benefits were also worse than had been predicted at 1.508 million, above the 1.3 million that had been forecast. Analysts blame weakened demand and struggling supply chains for the second wave of job layoffs. The greenback was also helped by an unexpectedly better manufacturing survey from the Philadelphia branch of the Federal Reserve Bank; the reading for June came in at 27.5, significantly better than the -23 that had been predicted.

FX traders will watch for data out of the UK and EU later on today. In the UK, the Office of National Statistics will release retail sales numbers for May, as well as public sector net borrowing. Analysts are predicting that, overall, retail sales will have shown some improvement across the board. On a month-over-month basis, retail sales which exclude fuel purchases could show a rise to 4.5%, well above the -15.2% for April, while overall retail sales are expected to come in at 5.7%, recovering from last month’s -18.1%. May’s public sector net borrowing is predicted to come in at 47.3 billion, down from April’s 61.4 billion. In Germany, the Producer Price Index for May should show some improvement, with analysts forecasting -0.3% on a month-over-month basis, from -0.7% in April.