“We should find ways as a country to support those people and help them through this difficult part of their lives.”

Fears for the second wave of a coronavirus pandemic keep taking over the market sentiment, as several US states like California, Oklahoma, and Texas recently reported a spike in new infections, while China has reimposed certain restrictions in Beijing like restricting travel from overseas, given the increase of cases. 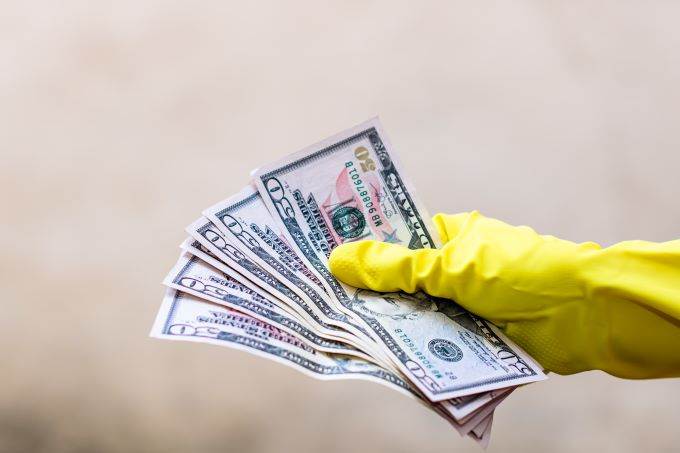 This has put pressure on the US and Asian stocks. The S&P 500 closed on the negative territory, losing 0.36 percent on Wednesday’s session, followed by the Dow Jones industrial average which lost 0.65 percent. On the other hand, the Nasdaq 100 managed to gain 0.33 percent. The Nikkei 225 lost 0.45 percent, while the Shangai Composite index advanced 0.14 percent.

Yesterday, the Federal Reserve chair, Jerome Powell commented that the Fed will continue whatever is on its reach to help the economy to get out of the current situation, asking the government to do the same.

“We at the Fed need to keep our foot on the gas until we are really sure we are through this, and that’s our intention, and I think you may find that there’s more for you to do as well,” he told the U.S. the House of Representatives Financial Services Committee, “It would be a concern if Congress were to pull back on the support that it’s providing, too quickly,” he added.

Powell announced that interest rates will remain close to zero for an extended period and that it will continue with its asset purchasing program.

Making a reference about those individuals that have not been able to come back to their jobs, such as the workers of the leisure industry, said that it was preferable to keep them in their apartments paying their bills. He suggested that the government could extend the $600 weekly payments to the unemployed, a program that is set to end in July.

“We should find ways as a country to support those people and help them through this difficult part of their lives,” continued Powell.

Oil markets also gave up some of its gains, given that fears for oversupply now dominate the markets. The Energy Information Administration announced yesterday that the US commercial crude oil inventories went up by 1.2 million barrels in the week of June 12th, a figure that went against the analysts’ expectations who foresaw a drop of 0.15 million barrels. West Texas Intermediate crude oil futures dropped 1.09 percent, while Brent oil futures fell 0.61 percent.