The bank estimates a contraction of 6.5 percent this year, while foreseeing that the unemployment rate will stand at 9.5 percent. 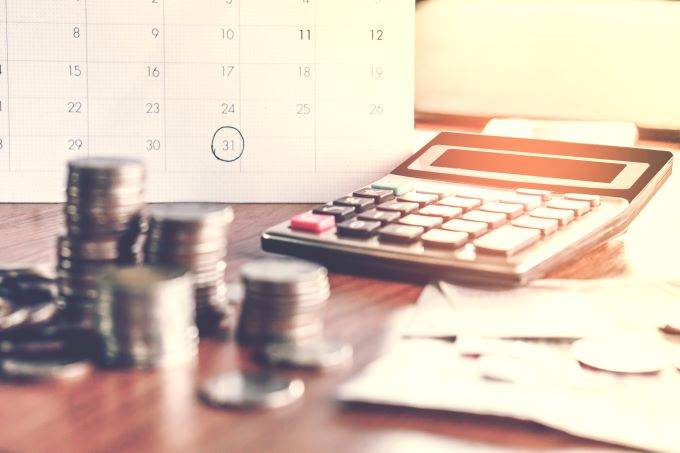 Yesterday, the Federal Reserve announced its decision to leave interest rates unchanged, a move that was heavily expected by the markets.

Nevertheless, this fact hindered the investor’s enthusiasm regarding the future of the United States economy, as the bank foresees a slow economic recovery and is not sure about the future of the labor market.

“This is the biggest economic shock, in the U.S. and the world, really, in living memory,” commented the Federal Reserve chairman, Jerome Powell on a news conference, “We went from the lowest level of unemployment in 50 years to the highest level in close to 90 years, and we did it in two months,” he added.

Before Powell’s announcement, the idea that the United States economy would experience a V-shaped recovery right after lifting up the restrictions dominated the market sentiment, as even President Donald Trump was yearning for a quick recovery,

Powell highlighted that there is a lot of uncertainty regarding the future and that the road to recovery is going to be long, adding that the bank is not even thinking about raising the interest rates.

Moreover, the Fed pledged to do whatever it takes to support the recovery of the economy. Among the policies that the Fed could implement to aid the recovery is leaving the interest rates at low levels and continue with its bond purchasing program. Nevertheless, the importance of the different policy actions taken from other levels of government was also highlighted, in fact, Powell referenced the Congress’s actions to face the economic downturn, describing them as “large, forceful and very quick,” despite not being sure about whether they have been enough to prevent long-term damage.

“Somewhere short of 25 million people have been displaced,” continued Powell, “What we’re trying to do is create an environment in which they have the best chance either to go back to their old job or to get a new job. That’s kind of the most important part of this exercise,” he added.

The Fed’s announcement ended the rally in the stock markets. The S&P 500 closed on the negative territory, losing 0.53 percent, followed by the Dow Jones Industrial Average which fell down 1.04 percent. On the other hand, the Nasdaq 100 advanced for the fourth consecutive session, increasing 1.28 percent.

The US dollar fell for the third consecutive session against a bundle of its competitor, falling 0.30 percent.