According to data recently released by the government, Japan is currently amid a recession, its first one since 2015, as its economy contracted 2.2 percent in the first quarter.

The Japanese Economy Minister, Yasutoshi Nishimura told Reuters that the Japanese government should care more about protecting jobs and helping businesses instead of stimulating consumption. 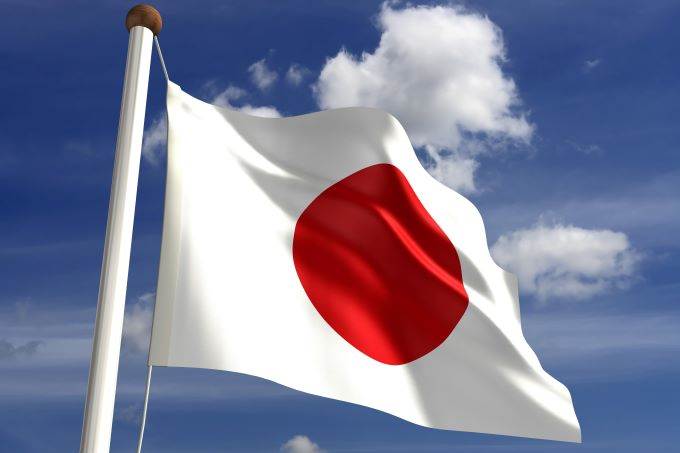 There’s an ongoing debate about whether the Bank of Japan should continue diminishing the cash rates to fuel up demand, more in line with the position the rest of the developed world has taken. At the moment, cash rates stand at -0.1 percent.

Nishimura added that the Japanese policymakers shouldn’t be thinking about pushing the fiscal reform.

“We need to take timely, flexible action,” he commented, “That means we shouldn’t be thinking about fiscal reform now. Tax cuts aren’t something I’m thinking about now,” he added.

Japan is now considering an additional USD 1.1 trillion stimulus package, which according to the financial minister, Taro Aso will help to prepare for a “protected war” against the spread of the coronavirus epidemic. With this package, the government’s emergency reserves would total 12 trillion yen.

“While setting eyes on a protracted war, we must take all possible measures and top up emergency reserves in order to flexibly respond to changes in the situation,” commented the Finance Minister, “At least 5 trillion yen is needed in case the second and third wave of infections turn the situation very severe… Another 5 trillion yen must be secured so that we can swiftly respond to any situation,” he added.

According to data recently released by the government, Japan is currently amid a recession, its first one since 2015, as its economy contracted 2.2 percent in the first quarter.

Germany’s industrial production index, which measures outputs of the German factories and mines, contracted 17.9 percent (Month-to-Month) in April, against the -15.5 percent drop that analysts expected and lower than March’s figure, which stood at -9.2 percent. The Year-to-Year figure stood at -25.3 percent, way behind the previous month’s -11.6 percent.

On the other hand, the IFO institute claimed that its production expectations index increased to -20.4 points in may after being at -51.0 points in April.