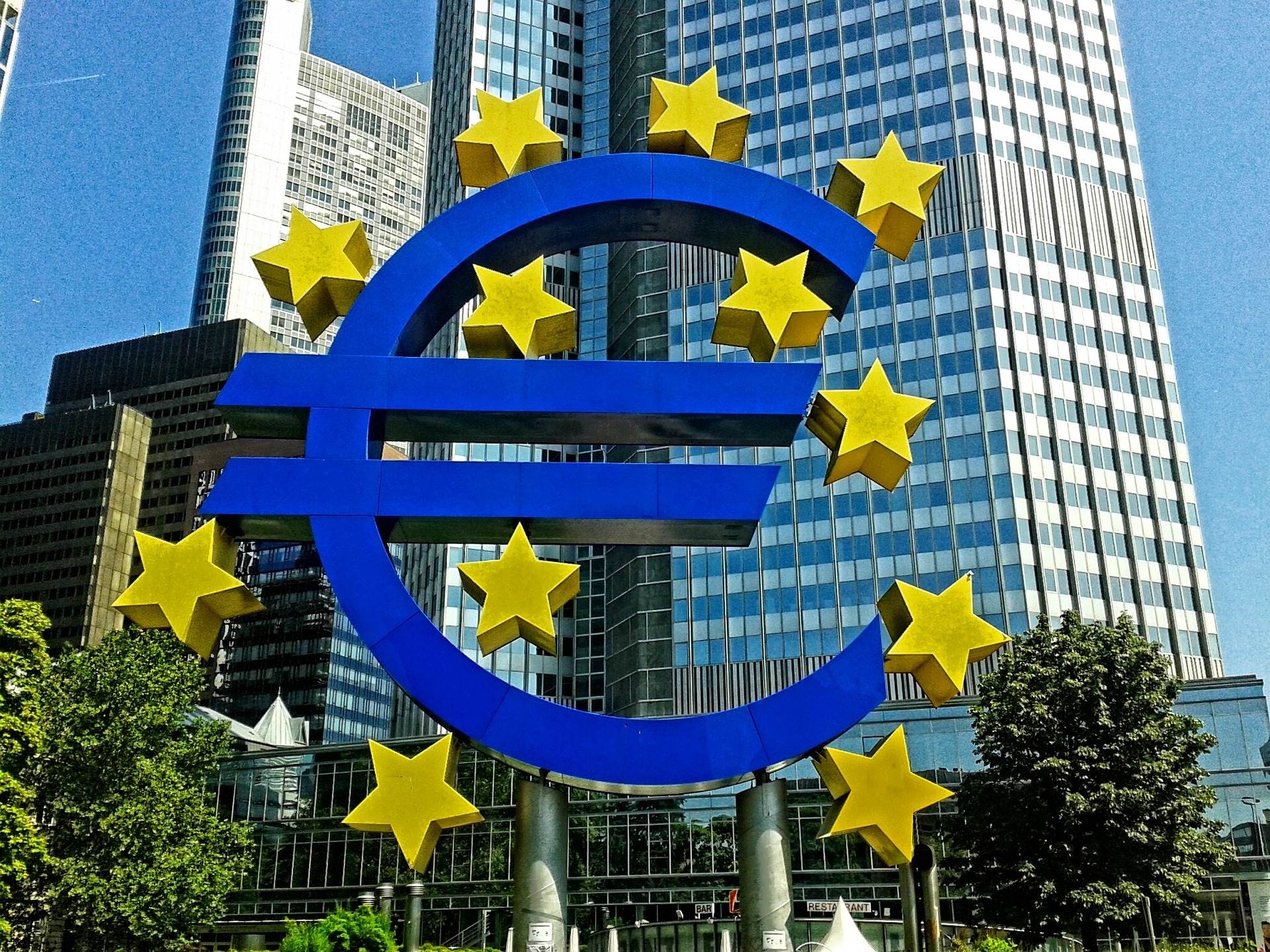 On Thursday, the European Central Bank announced that it would be increasing its special program aimed at stimulating the EU economy which has struggled as a result of the Coronavirus pandemic. While most analysts had expected that outcome, it was higher than predicted. According to the statement, the ECB will increase the PEPP scheme to EUR1.35 trillion, up from EUR750 billion. Moreover, the scheme has been extended for another year through to June 2021; the ECB has also pledged that proceeds would be reinvested for at least 30 months, through to December 2022. After the news, FX traders pushed the Euro higher against a softer US Dollar, up to a 12-week peak.

The US Dollar, as a safe haven currency, has been under recent pressure on hopes that the US economy might finally be on the mend as evidenced by Wall Street optimism. Currently, FX traders are wary that the labor situation in the US is still quite fragile. Recent data showed that both initial and continuing unemployment was worse than economists had predicted. Today’s release of the US government’s NFP report could further solidify investors’ concerns.