Both the Aussie and Kiwi Dollars saw a strong week against their major rivals on the loosening of lockdown restrictions and the reopening of the respective economies. 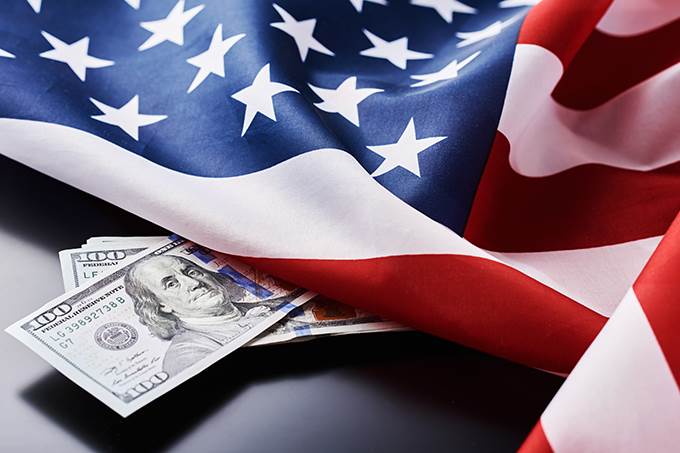 During Asian trade on Friday, the US Dollar was penned within a narrow trading band as investors focus on the US President’s response to China’s recently passed national security law which will be in place for Hong Kong. Donald Trump is expected to make an announcement later today that many fear could result in the widening rift between the Chinese and US governments. Nonetheless, the Dollar is poised to record a weekly loss versus its major rivals, largely a factor of the lifting of quarantine measures across large swaths of the US, coupled with plans to increase stimulus in the Eurozone which helped to soften demand for the safe haven currencies.

Both the Aussie and Kiwi Dollars saw a strong week against their major rivals on the loosening of lockdown restrictions and the reopening of the respective economies. Analysts say that while the repercussions of the Coronavirus certainly took its toll, both Antipodean nations seem to have put the worse behind them. The AUD/USD was higher at $0.6626, up 0.1058% and off the session peak of $0.66432. The NZD/USD was also flat at $0.6192 with the daily trading pair’s range from a low of $0.61877 to a high of $0.62149. The Trump administration’s news conference could shift sentiment for the currencies, especially given their correlation to the Chinese Yuan.