Data points released earlier today for the EU members show the impact of the various quarantine and lockdown measures on economies. 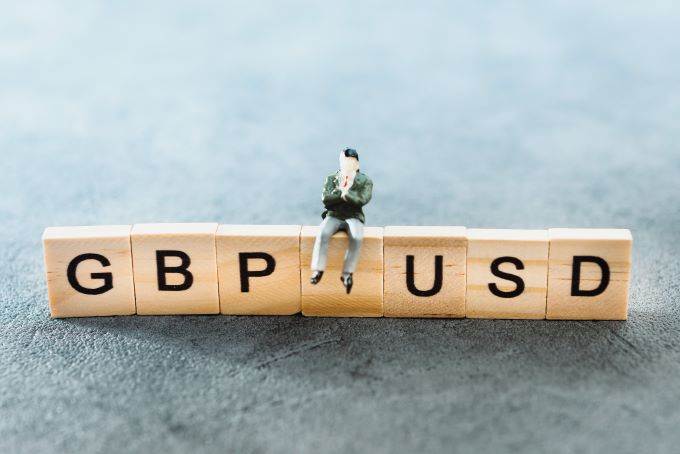 The Pound Sterling is struggling for traction against its two main rivals, the greenback and Euro, and are trading close to recent lows on media reports that the Brexit negotiations have stalled. Yesterday, the British government advised EU officials that it needed to breach a fundamental impasse if there was to be a brokered trade deal by year’s end. The Prime Minister has said he will personally resume talks next month when members of the negotiating team meet in Belgium. Part of the problem is that the UK government has declared that there will be no extension of the transition period.

Data points released earlier today for the EU members show the impact of the various quarantine and lockdown measures on economies. In Spain, the reading for retail sales on an annualized basis came in at -31.6, far worse than the -2.3% expected. Preliminary inflation data for Spain for May was also worse than expected at -1%, down from -0.7% in the previous period. In Italy, business confidence surveys came in with a reading of 71.2 for the month of May, against a forecast of 79. For the European Union, the business climate survey conducted by the European Commission came in at -2.43, off of the previous reading of -1.99 which was revised lower from -1.81. The EUR/USD was trading lower at $1.0997, down 0.0509%.