Though there is no certain outcome ahead, what does seem certain is that the recovery will not be as swift or straight as originally expected, and fear will continue to move markets for quite some time 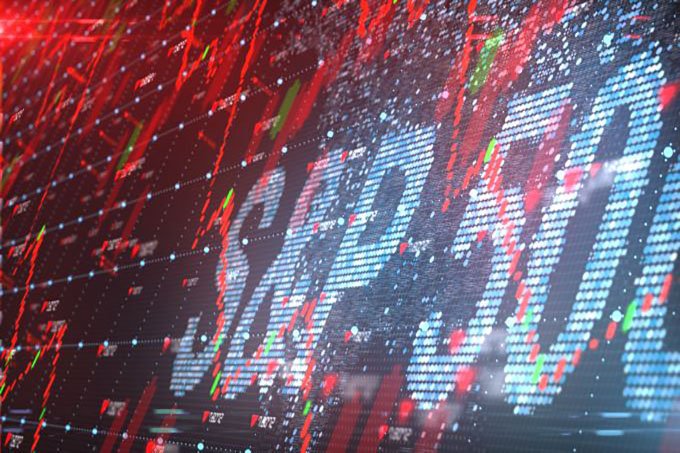 The S&P 500 broke above its 200-day moving average on Tuesday and traded at less than a point below 3,000, a sign that a prolonged uptrend for the markets may be starting. The index was unable to hold its gains on the first try, but investors remain optimistic that the markets will continue to rebound, and Dow futures pointed higher indicating that the recent “rally of hope” will continue on Wednesday.

The S&P 500 closed up 1.23 percent on Tuesday. The Dow Jones Industrial Average ended up 2.17 percent and the NASDAQ edged up 0.17 percent. The rally failed to extend to Asian stock markets. Japan’s Nikkei 225 and South Korea’s Kospi both posted gains as of 1:22 p.m. HK/SIN on Wednesday, as did Australia’s ASX 200. But Hong Kong’s Hang Seng Index edged down 0.49 percent, as did both of China’s benchmark indexes. Tensions between Hong Kong and China continued to pressure markets in the region.

Oil prices also eased downward despite optimism about reopening global economies. Traders remained concerned that the reopenings wouldn’t prompt an uptick in consumption as originally expected. Gas consumption in the U.S. is thought to be down around 30 percent from this time last year due to people continuing to remain close to home even as restrictions are lifted. The risk of new COVID-19 outbreaks and renewed lockdowns has kept traders concerned about whether the demand for oil will rise on an even keel. More likely, oil demand and prices will remain volatile for quite some time.

According to a poll by Reuters, less than one-fifth of economists expect a V-shaped recovery from the coronavirus devastation. Rather, they expect that the road to economic recovery will take longer than predicted just weeks ago, partially because of the spread of the pandemic to new areas such as Latin America, and partially because fears of a second wave are keeping global citizens cautious and concerned.

Though there is no certain outcome ahead, what does seem certain is that the recovery will not be as swift or straight as originally expected, and fear will continue to move markets for quite some time.