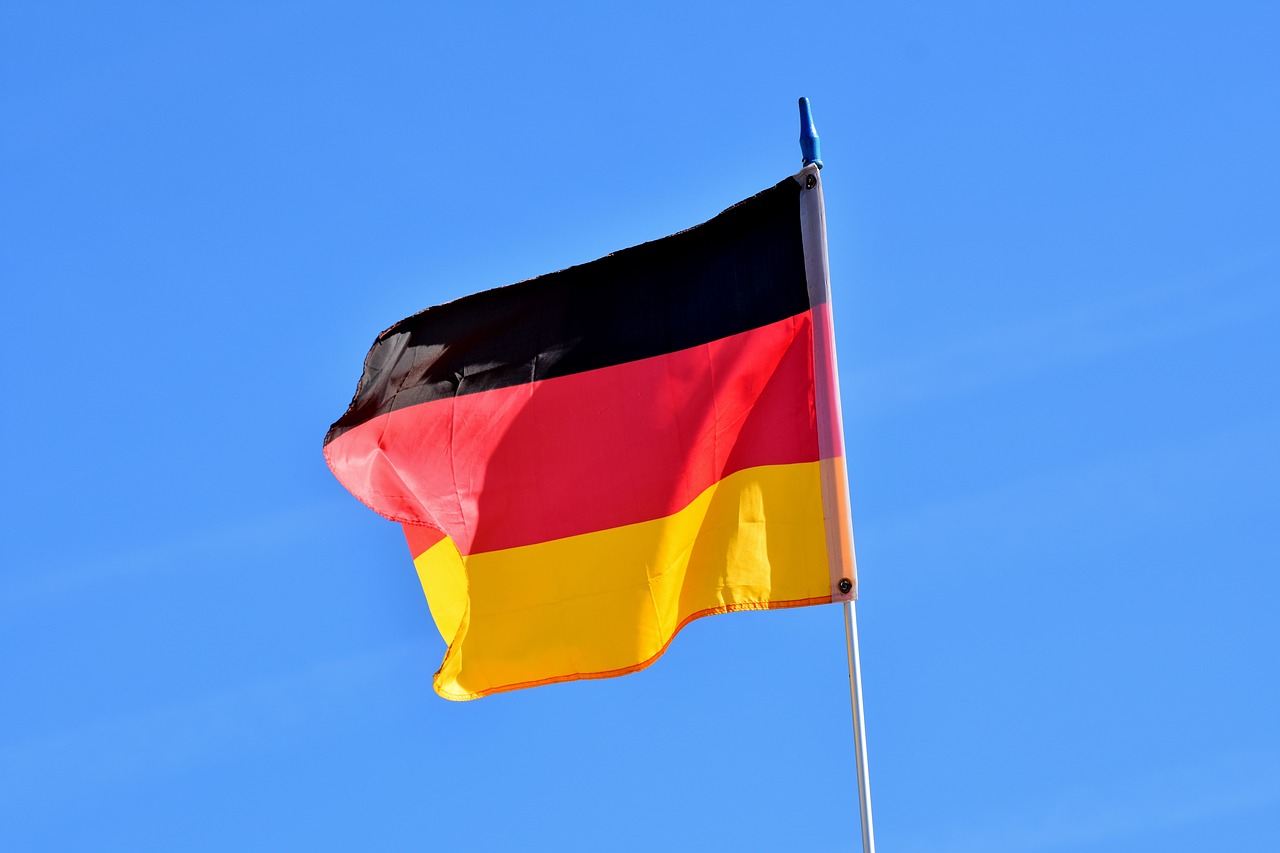 According to data released by the IFO Institute, German exporters’ mood improved in May, which is an important advance given the previous month’s data.

“Virtually every sector still expects further declines, yet these will be less sharp than had been expected in the previous month,” explains the IFO Institute on its monthly report.

Consumer morale also improved according to a survey released by GfK. June’s GfK consumer sentiment indicator remained negative but rose from the previous month’s figure, at -18.9, rising from May’s -23.1.

“Anxiety over job losses remains high and has proven to be a key barrier to consumption at this time, alongside losses in income,” explained the GfK researcher Rolf Buerkl, “Retailers and manufacturers must continue to adapt to this situation,” he added.

Germany is now considering extending its social distance measures until June 29, at least according to the newspaper Bild. The newspaper added that they’re also planning to restrict meetings in public places, setting up a limit of 10 people.

When asked about this topic by reporters, a German government spokesman said that they were holding talks regarding that. In any case, the idea would need to be approved by the federal states.

The government is also planning to end the travel warning for 31 European countries from June 15 if the situation allows.

ECB policymaker, Francois Villeroy de Galhau told CNBC that the bank’s inflation target is symmetrical, flexible and can be reached in the mid-term.

Making a reference to the German constitutional court’s decision to give the ECB three months to justify its recent bond purchases, Villeroy said that the ECB is continuing to deliver on its mandate regardless of that.

Yesterday, Villeroy commented that depending on the market conditions certain national central banks should be able to purchase more bonds.

“Depending on market dynamics and liquidity conditions – and where these exhibit unwarranted gaps or there are risks of excessive volatility – certain national central banks must be able to purchase significantly more, and others significantly less, while ensuring the risks remain unshared,” he said

US Stock Markets Closed in the Negative Despite Vaccine Hope…