Oil prices have surged over $10 per barrel in the past two weeks, breaking through the $30 per barrel level for the first time in over a month on Monday.

Asian markets were broadly higher on Tuesday afternoon, following steep gains on Wall Street as investors found renewed optimism in the potential for the development of a vaccine against COVID-19. 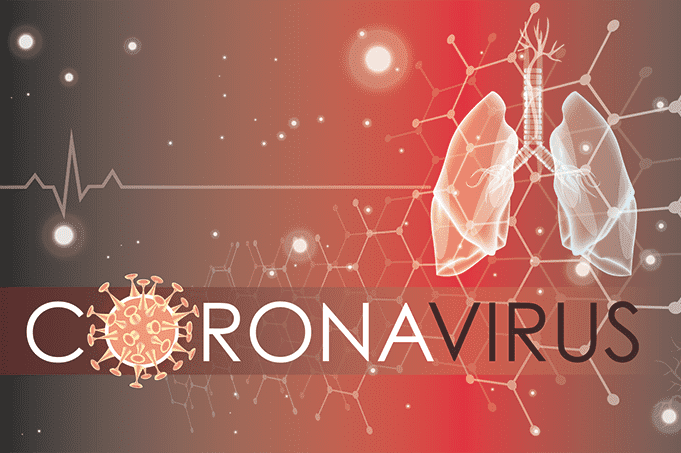 A study released yesterday showed that Moderna Inc’s COVID-19 vaccine, the first to be tested in the United States produced protective antibodies against the virus in a small group of healthy testers. The study, though early in the process, increased optimism among investors that a recovery could be faster than normal and prompted a flight to risker assets.

Australia’s ASX 200 was up 2.05 percent as of 1:06 p.m. HK/SIN, and South Korea’s Kospi was up 2.15 percent. Japan’s Nikkei 225 gained 1.92 percent by the early afternoon, while Hong Kong’s Hang Seng Index jumped 1.79 percent. According to an analysis by Credit Suisse, investors shouldn’t expect Asian stocks to continue rising as fundamentals remain weak. “We believe Asian equities will enter a consolidation in the near term,” the firm’s analysts wrote in an email.

Oil prices have surged over $10 per barrel in the past two weeks, breaking through the $30 per barrel level for the first time in over a month on Monday. The surge came as a result of optimism about economies returning to normal and steep production cuts on behalf of OPEC and its partners. The price increase is encouraging for oil traders and producers, but it has caused some investors to worry that the asset’s pricing is advancing too steeply too quickly. Still, many people are excited by the price increase, with U.S. President Donald Trump tweeting on Monday: OIL (ENERGY) IS BACK!!!!