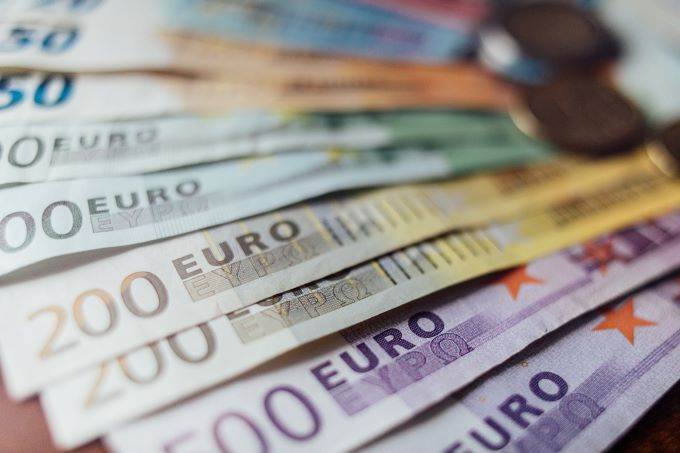 Both the Euro and the US Dollar gained ground against the Pound Sterling which was under pressure from the latest data and continuing speculation of a move to a sub-zero interest rate environment. Flash preliminary PMI data for May as provided by Markit Surveys showed that the British economy leveled out a bit after the severe hit it took last month. The Manufacturing PMI came in at a reading of 40.6 against an expected 36, while the Services Sector PMI came in at 27.8, above the 25 expected; respectively, the previous sector readings were 32.6 and 13.4. A threshold of 50 separates a contracting economy from an expanding one and experts point out that the UK is still firmly in the grip of the former.

The Eurozone area PMIs were also released today, with generally mixed outcomes. In Germany, the Services Sector reading was better than expected while the Manufacturing and Composite surveys were worse. In France, the Composite survey was surprisingly off the mark, even as the others were better than expected. For the Eurozone area as a whole, all three surveys were slightly better than analysts had predicted. Regardless of the outcomes, all of the surveys had readings which were indicative of struggling economies. The EUR/USD was lower after the readings and trading at $1.0964, down 0.1166%, off the session trough of $1.09519.