Japan to Lift State of Emergency in 39 Prefectures

Japan is expected to lift the state of emergency in 39 prefectures, according to an announcement the Prime Minister Shinzo Abe delivered during a news conference. According to analysts, the move means that the economic recovery will probably be faster than previously estimated. 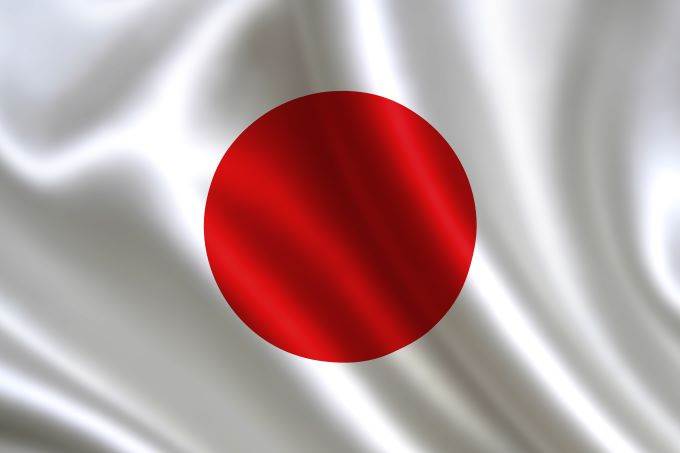 “The focus is whether the government will lift the emergency in the big areas such as Tokyo and Osaka before the end of May, as was initially planned,” said an analyst at Itochu Research Institute, “If it does, economic recovery will likely be faster than previously estimated,” he added.

There are currently 16,049 confirmed Covid-19 cases in Japan, as well as a death toll of 678. The country decided to declare a state of emergency a month ago, urging its citizens to avoid contact.

The Japanese central bank Governor Haruhiko Kuroda said that he doesn’t think the Bank of Japan will have to cut the cash rates further.

“There is still substantial room for further reducing the policy rate. At this moment, we don’t think it’s necessary,” he said during a conference.

Kuroda highlighted that the central bank will not hesitate to ease its monetary policy further if needed, adding that there are many tools available to deploy when they are needed. He also added that its inflation target is not expected to be met soon, though they don’t see Japan entering into a deflationary period, as the institution may need to continue easing the monetary policy in the coming years.

The Reserve Bank of New Zealand decided to leave the cash rates on hold at 0.25 percent while expanding its bond purchasing program to NZD 60 billion from NZD 33 billion.

“The Monetary Policy Committee is prepared to use additional monetary policy tools if and when needed, including reducing the OCR further, adding other types of assets to the LSAP program, and providing fixed-term loans to banks,” announced the bank.

According to the minutes, the committee members also discussed the idea of bringing down the cash rates below zero, despite the financial institutions are not ready for such a scenario.

“Even with the need for further monetary policy easing, we think that negative interest rates will come with considerable baggage and we do not expect the RBNZ to take the OCR into negative territory, at least not any time soon,” commented an economist at the UB group.

New Zealand is one of the least affected countries by the advance of the pandemic of the world. There are currently 1,497 confirmed cases in New Zealand, as well as a death toll of 21. The government decided to lift up the restrictions gradually and reopen its economy, and even was considering to establish a travel bubble with Australia.