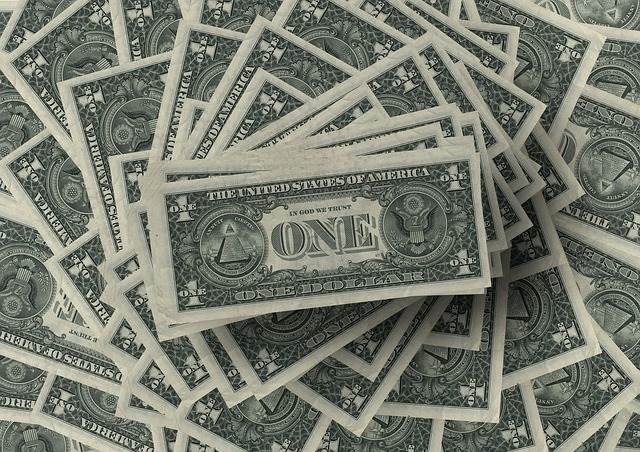 Despite dismal US data, the US Dollar was broadly higher in Asian trade, remaining close to a recently struck 3-week peak. Yesterday, the US Labor Department reported close to 3 million new claimants for unemployment benefits, which experts say is indicative of the second wave of lay-offs as a result of the Coronavirus. According to the statement which accompanied the data release, it could be weeks for productivity to rebound given the uneven re-opening of businesses. Analysts are anxious to see if the numbers of unemployed show some improvement in the weeks to come; once those businesses reopen, the hope is that they will rehire the staff they were forced to let go.

Later today, FX traders will be focusing on preliminary GDP data from the Eurozone for the first quarter of the year. Economists are predicting that Germany will record GDP at -2.2% on a quarterly basis, and -1.6% on an annual basis. The GDP forecast for the Eurozone is expected to be unchanged at -3.3% annually, seasonally adjusted while on a quarterly basis GDP is expected to come in at -3.8%. On Friday afternoon, the US Census Bureau will be releasing April retail sales data, with the reading for the Retail Sales Control Group expected to be -4.6%.